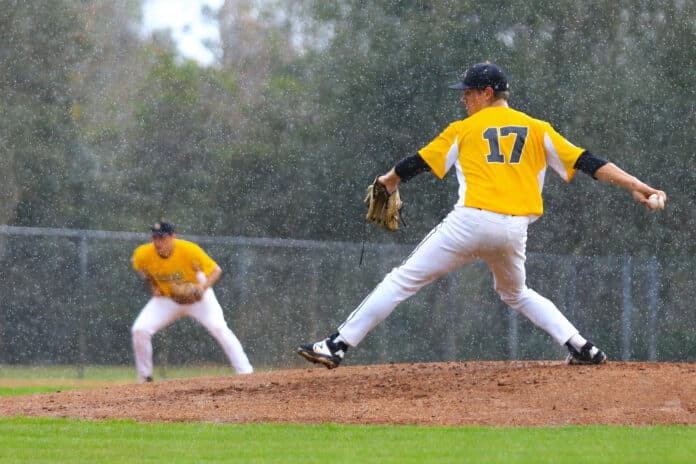 After competing in a three-game tournament in Tallahassee late January and one away game against Hillsborough, the Bobcats finally get a feel for the season at their first home game… well for at least two innings against Next Level Baseball Academy.

“It was a great opportunity for our guys to get their feet wet,” Coleman said. “You’re going into one of the toughest athletic conferences in the country for junior college.”

Tallahassee Community College gave the guys a good challenge for the first two games. However, Bobcats left that field in Leon County grabbing the last game for a win. L 7-4, L 8-2,  W 5-3.

“We have the pieces this year to have a very successful year, just the pieces of the puzzle have to come together,” Coleman said.