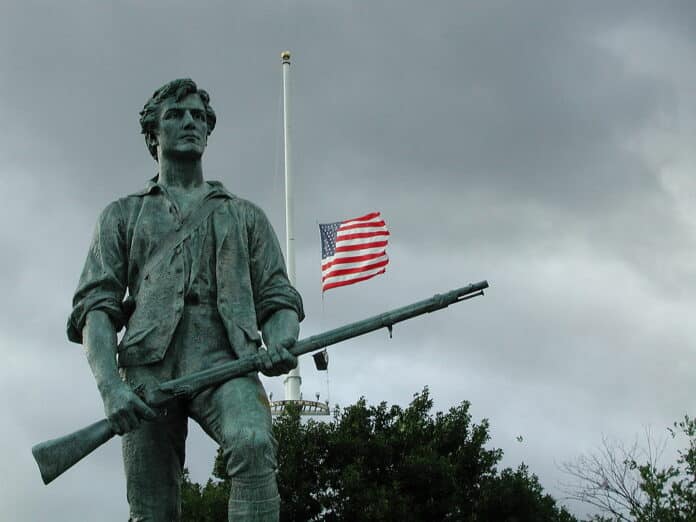 During final comments at the regular meeting on September 10, Commissioner Steve Champion requested the board send a letter in unity to Governor Ron DeSantis stating Hernando County supports the 2nd Amendment of the US Constitution; the right to bear arms.

Champion said, “We have no say over this, but I think we need to put it on record on what’s happening in our legislation with the state, and with the country regarding our second amendment rights.  Like it or not, (our rights) are under attack.”

Champion added that other counties have gone on record or passed resolutions stating their support of the amendment.  “It doesn’t change policy … but it does send a message to Tallahassee, and especially to one of our Senators – who’s supposed to be a Republican.  A former governor that’s [sic] adamantly speaking out against our second amendment.”

According to County Attorney Garth Coller, a resolution would have to come before the board at a later date, since voting cannot take place during final discussion.

The commissioners were in agreement with the drafting of a letter to be sent to Governor Ron DeSantis, Senators Daniel Webster, Marco Rubio, Rick Scott and Wilton Simpson, House Delegates and any relevant Federal officials.

Champion believes this is the best action to make sure Hernando county’s position is known, “Because … those counties that don’t support it are sending letters and adamantly speaking out against our second amendment.”

Of concern is the “Red Flag Law,” which is a measure allowing law enforcement to seize the weapons of an individual deemed to have exhibited concerning behavior.  Champion said, “We’re in danger of really losing our rights.   They’re eroding (our rights) little by little, instead of enforcing the (gun) laws that are on the books now.”

Commissioner John Allocco added, “I support the bill of rights, because the First Amendment is being eroded almost as quickly… I’m a little concerned that if we just pick one amendment that we’re going to write a letter about that it means (that amendment) means more than the rest of them.”

Allocco cautioned Champion on the optics of focusing only on the second amendment, since Champion is the owner of American Gun and Pawn, a firearms supplier.  “I know it’s not your intention,” he said to Champion.  “This board needs to support the entire Constitution, every time someone goes against it, we should be standing up.”

Commissioner John Mitten proposed that if each individual commissioner sent a personal letter, or if a letter was sent collectively, “It would need to be worded precisely to be effective.”

Champion refuted the possibility that his focus on the Second Amendment could be perceived as self-serving.  “These new laws help me.  Walmart not carrying ammo helps me… these universal background checks help me.  If I was self-serving, I’d say ‘Pass it all’ because I’m going to make more money that way.”

After the topic of the letter was ended, Champion spoke about loss of funding of the Guardian Program for local schools.   Champion reported that the BEST Academy has an active Guardian Program, which is saving the school $50,000 per year, and the security coverage is better, based on the placement of three Guardians as opposed to one School Resource Officer (SRO).

Champion isn’t opposed to having Guardians in schools with an SRO.  The topic is expected to appear on a school board agenda in the near future.