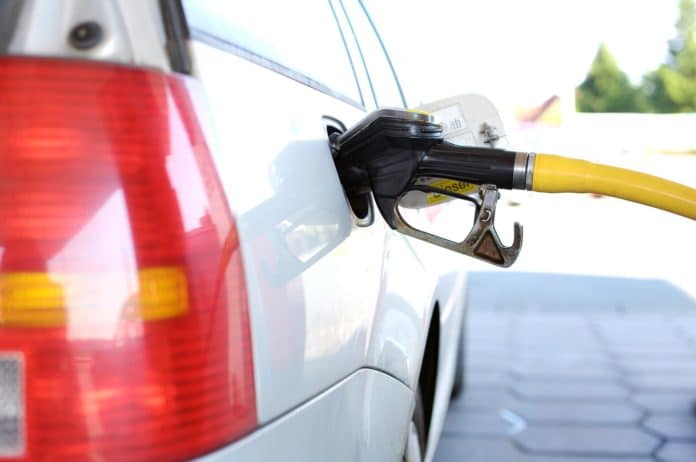 State gas taxes would go away in Florida at least temporarily under a proposal unveiled by Gov. Ron DeSantis on Monday, Nov. 22. Currently, the state takes 26.5 cents per gallon of gas in taxes from Florida drivers at the pump.

DeSantis’ proposal stems from national inflation that is driving up the costs of food and other consumer basics.

“But the gas prices have been the most noticeable,” DeSantis said during a press conference in Daytona Beach on Nov. 22. “This is really, really serious.”

In response, DeSantis said that during the upcoming legislative session, he would ask state lawmakers for legislation that would provide more than $1 billion in gas tax relief for Florida families.

“ We’re taking over 25 cents from Florida – we’ll basically zero that out for as long as we can and do over $1 billion,” DeSantis said. “And that’s gonna make a big, big difference; the average family over a five or a six-month period could save up to $200.”

Funding for the tax break would come from surpluses in the state’s budget.

“We’re in great financial shape,” DeSantis said. “We have surpluses, we have the ability to do what we need to do.”

As of Nov. 22, Florida’s average gas price is about $3.35 per gallon, the highest since September 2014, according to AAA. The organization estimates that about 2.9 million Floridians will travel over the Thanksgiving weekend this year.