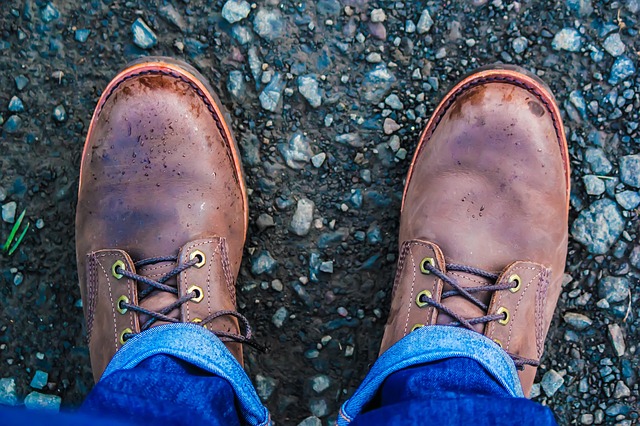 The Brooksville City Council voted 4-1 to lower the tentative millage rate at a special budget meeting held on Monday, July 23, 2018.   The new tentative rate will be lowered from 6.9763 to 6.2 mills.  The council also voted in favor of keeping work boots and Gatorade on the Department of Public Works (DPW) budget.

During the first three of the four-hour meeting, several city departments presented their budget proposals to the council, however voting to approve the various budgets will come after workshops and future meetings.

In addition to the millage rate, another discussion focused on city employee salaries.  Vice Mayor Robert Battista  stated he wants “Good stewardship of the money we receive,  4% (raise) for our employees … as well as work in some management issues and funds for people who need to be brought up in their pay grades for retention.”

City Manager Mark Kutney wants to work on a classification plan with bonuses, re-institute a viable merit plan system and a goal-oriented evaluation system that focuses on accomplishments rather than the subjectivity of a numeric-scale employee evaluation system.

Kutney went on to say that in the past 10-12 years, city employees have been given raises three times.

Council newcomer Brent Young noticed that one city employee was earning approximately $300 over their initial salary after being hired four years ago.   Young agrees that it’s time to move to increase salaries so that they’re more aligned with county salaries.  “We shouldn’t be training people for their next job at the county… because they’re not getting paid enough.”

“We just eliminated one whole department for financial reasons…” Bernardini’s input is to complete capital projects, keep the millage rate the same, and build reserves so funds are available for more projects.  After achieving that, then consider salary increases and millage decreases.

Bernardini also acknowledged a possible reduction in revenue if the state increases homestead exemption to $50,000 after the August elections.  “I’d rather have that money and see how it will turn out at the end of the year.”