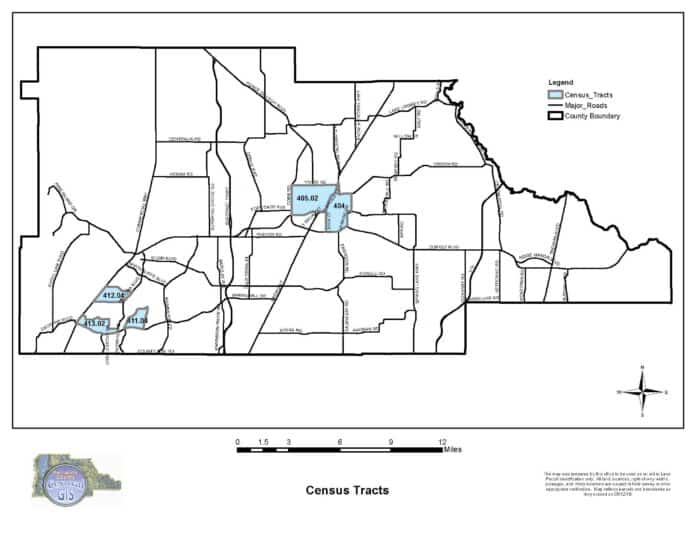 (Brooksville, FL) Five census tracts in Hernando County have been included in Governor Scott’s list of Florida sites being recommended as part of the new Low Tax Opportunity Zones.

Established in December 2017, this new tool for economic development is a catalyst to spur long-term private sector investment to low-income communities. More specifically, the Opportunity Zones provide tax incentives, including a temporary deferral on capital gains taxes when investors reinvest those gains in qualified Opportunity Funds.

After the U.S. Department of the Treasury completes its certification of the recommendations, the federal government will begin the rulemaking process to designate how Opportunity Funds are created and how businesses, developers and financial institutions can invest in qualified Zones.