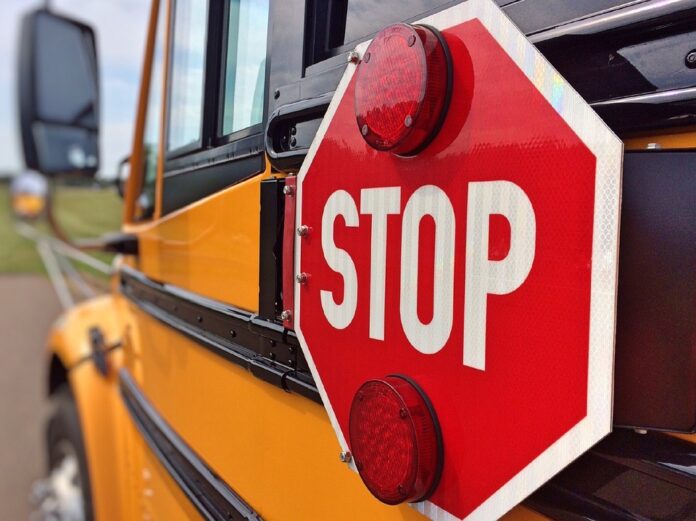 On 11-27-18 just before 7:40 a.m., School Resource Deputy Bill Pope was notified that an altercation was taking place in the student parking lot at Hernando High School.  The witness (student) making the notification advised Pope that an adult male and a student were engaged in a verbal altercation and that the adult male was brandishing a firearm.

While the witness was still advising Pope what happened in the parking lot, it was learned that the male who had been brandishing the gun outside was now standing in the (school) office lobby.  The male was no longer brandishing a weapon.

Browsky told Pope that earlier that morning, while in the area of Mount Fair Avenue and Rogers Avenue in Brooksville, he was walking his dog and heard a vehicle coming at what he believed to be a high rate of speed.  As the black pickup truck passed Browsky, Browsky used both of his hands to motion toward the ground, requesting the driver to slow down.

The driver of the pickup truck continued for a short distance then backed up, stopping close to Browsky and his dog.  According to Browsky, the driver then began yelling and cursing at him and threatened to beat him up.  The driver then left the area.  Browsky noted the first three letters of the tag.

Browsky went home and got into his vehicle and proceeded to Hernando High School, believing the driver was a student there.  Browsky located the black pickup truck in the student parking lot and exited his vehicle in order to photograph the tag and then meet with the School Resource Deputy to discuss the matter.

Browsky told Pope that the driver followed him to his truck and continued using an excessing amount of profanity toward him.  When Browsky arrived back at his vehicle, he opened the door and removed a firearm from the center console.  He then proceeded toward the student, with the firearm pointed in the direction of the student.

Browsky then got back into his vehicle and proceeded to the front office of the school.

Deputy Pope recovered the firearm and the ammunition from the vehicle.

All information was immediately sent to the State Attorney’s Office for review.

On 11-28-18, after collaboration with the State Attorney’s Office, deputies obtained a warrant for the arrest of Robert Browsky.  The charges are as follows: