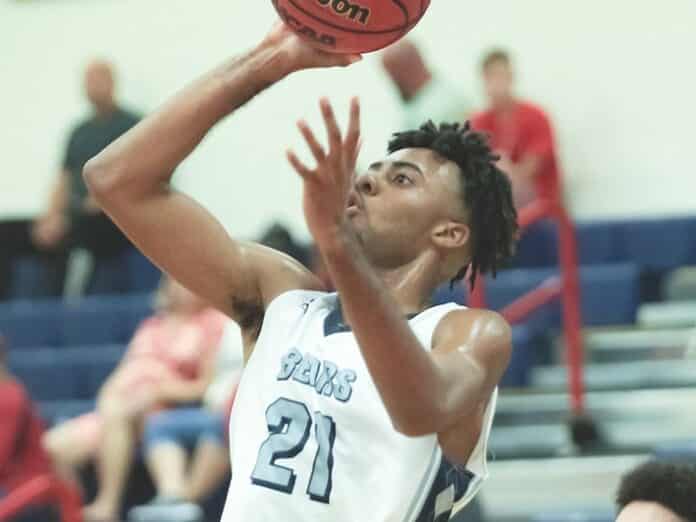 Central High School tipped off against Hudson, bringing the Bears a win against the Cobras, final score 69 to 53. Palm Bay (near Melbourne) took on Wiregrass (Pasco County) in the second game. Wiregrass dominated Palm Bay throughout the game. The final score was Wiregrass 68, Palm Bay 34. Hosting team Springstead Eagles took on Minneola from Lake County in a close matchup that left the Eagles with a 3 point loss: Minneola 60, Springstead 57.

Central faced Palm Bay with an intense finale to the fourth quarter. Palm Bay made a 3 pointer side court shot on the buzzer ending the game with Central 63, Palm Bay 62.

Minneola took on Hudson with a 16 point win in the highest scoring game of the tournament: Minneola 97, Hudson 81.

In the final game Springstead held strong but loss to Wiregrass who had some quick movements on the court and 3 pointers. Springstead 42, Wiregrass 47

Scrimmage games are essential for any sports team, not only for the coaches to determine how to fine tune their players’ strengths and to balance any weaknesses but for the players to establish an athletic build and to solidify fundamentals both individually and as a team.

Springstead tips off with Fivay for the first home game on Nov. 26 and Central challenges Pasco on Nov. 28 on the Bears’ home court.