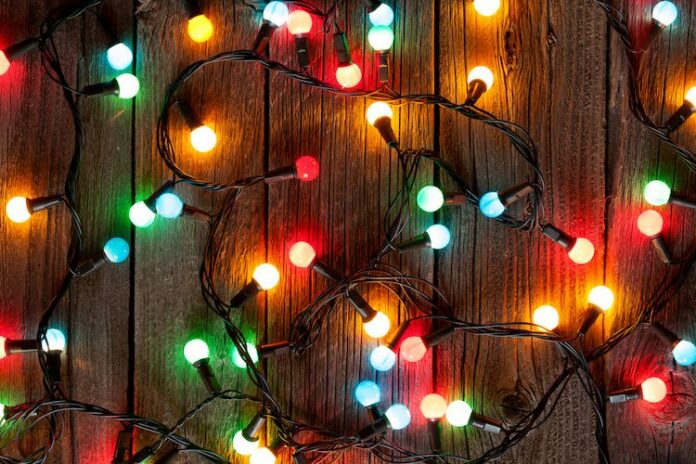 During the early morning hours of 12-19-18, a vigilant citizen contacted the Hernando County Sheriff’s Office to report four individuals stealing Christmas lights and committing vehicle burglaries in the Villages of Avalon.  District Two patrol deputies were dispatched to the area.

Upon arrival, deputies observed a black SUV leaving the subdivision at a high rate of speed.  As deputies attempted to conduct a traffic stop on the SUV, the driver fled.  While in the process of fleeing from deputies, the driver went off the roadway, disabling the vehicle.

Deputies quickly took both occupants of the SUV into custody.

During this time, other deputies remained in The Villages of Avalon searching for the other vehicle involved in the crimes.  Deputies quickly located the vehicle, conducted a traffic stop, and took both occupants of the vehicle into custody.

District Two detectives and Forensics Specialists were called to the scene to continue the investigation.

Investigation revealed the black SUV that fled from deputies had just been stolen from the (Avalon) subdivision and each of the individuals who were in custody was involved in multiple vehicle burglaries, to unlocked vehicles.

All four suspects traveled to Hernando County from St. Petersburg, to commit the crimes.

Detectives are currently in the process of contacting victims, within the subdivision, to return their property.  Detectives also located property belonging to persons in other counties and are working closely with law enforcement agencies across the bay area to determine if the suspects also committed crimes in those jurisdictions.

The individuals listed below were arrested on scene and charged as follows:

The investigation is still active.  Additional charges are possible.