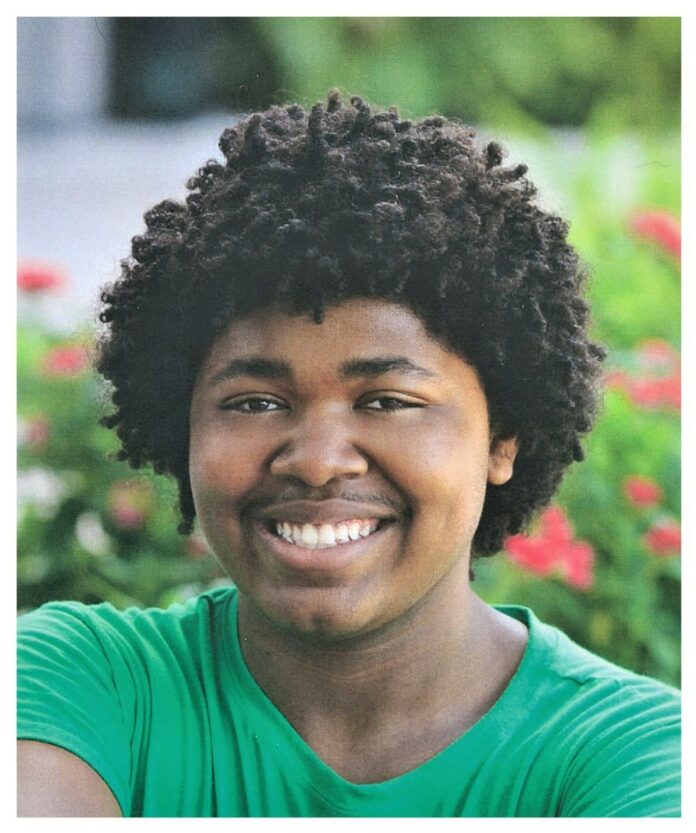 Live Oak Conservatory is pleased to announce that their own Elyck (Ely) Walters has been welcomed to the cast of the Camp Broadway Kids Ensemble for an a cappella choral appearance at Sounds of Christmas, opening for the Rockettes at The Radio City Christmas Spectacular in New York, New York.
The Camp Broadway Kids Ensemble, a 50-member choral group will perform in an a cappella performance before the curtain opens on the Christmas Spectacular. This Camp Broadway experience includes 6 hours of music instruction and dance rehearsals from 8:00am to 4:00pm, costuming and workshops with special Broadway guests culminating with their performance at 5:00pm – all on Sunday, December 9, 2018.
Ely is a 15-year old home-schooled student in Brooksville with an overt interest in theatre and performing arts. He recently performed in sold out shows, as “Joseph” in the Live Oak Theatre production of Joseph and the Technicolor Dreamcoat. While attending Live Oak’s summer camp beginning in 2017, Ely realized his potential in performing arts was limitless. Making his first on stage debut as Punjab, in Live Oak’s Annie last fall, he was also the Minstrel in the original play Re-UnKnighted.
As a current student at the Live Oak Conservatory, he is enrolled in dance classes including tap, acro, ballet and jazz with resident choreographer Jane Russell Geddings. He also takes individual voice lessons with Randi Olsen, Artistic Director of Live Oak. He has been in Live Oak’s Root and Branch films, and other independent films as an extra.
Ely attended the Patel Conservatory in Tampa as a part of their Broadway classes, and vocal arts; performing in Universal Studios and Magic Kingdom this past summer. Locally he has performed at the Brooksville Christmas Tree Lighting, 4th of July Bandshell Celebration, in Youth With A Mission community summer play, and at numerous Chamber of Commerce events.
Ely believes, “This is a phenomenal opportunity to perform on one the most prestigious stages in the country and utilize my teachings from Live Oak in New York City. I humbly appreciate all the attention and help from Live Oak, the community and my parents in ensuring my success in this venture. Live Oak is like a second family to me and I cannot wait to make them proud. I plan to continue on with performing arts and aim to attend New York University in the future.”