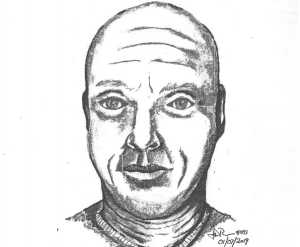 On 01-05-18 just after 6 a.m., Hernando County deputies responded to reports of a “Man Down” in the middle of the roadway, on the frontage road in front the St. Lucy Plaza in Spring Hill.

Upon arrival, it was determined the male was already deceased.

Initially, deputies believed the male had been a victim of a Hit and Run.  On-scene investigation ruled out Hit and Run, as there were no obvious signs of injury on the body and no evidence of a crash.

It is believed the male suffered a medical episode and fell to the ground, where he was located just after 6 a.m.

The male was not carrying any identification and detectives need help identifying him.  He is described as follows:

He may be from the Berkeley Manor area or a nearby neighborhood.

Residents are asked to check on male neighbors who may live alone and/or who frequently go out walking.  If you observe mail and/or newspapers piling up, please contact our office.