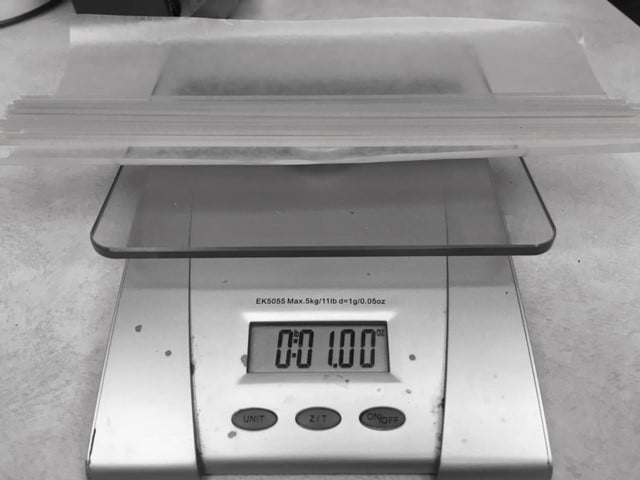 Many, many years ago a friend of mine started a one-meal-a-day diet.  He only ate supper, and from the vague description he gave me it was a big meal.  He also exercised three days a week, running four miles and doing pushups and situps and other things.  We even started practicing fighting with wooden swords together in his garage, and eventually we developed a two-minute routine in which it really looked like we were trying to kill each other.  We both had arm and leg bruises from those weeks of practice, but one day I missed a block and he hit me on the head, so we decided to stop. But throughout all that training he kept getting a bigger and bigger belly.  His normal weight was supposed to be 170, so when he reached 240 he finally went to a doctor. The DCN (doctor of clinical nutrition—or whatever it was called back then) told him to eat three reasonable meals a day and keep exercising.  Shortly after that he left, and so I don’t know how it worked for him. But thinking about it now, the advice seems evolutionary. Eating one meal a day tells the body that it’s in an environment where food is scarce, and so it saves fat.  Eating three meals a day tells the body that food is plenty, and so it doesn’t need to store up. Another friend during that same time, who found out he was borderline diabetic, was told by his DCN to eat six very small meals a day. He, too, was getting fat, and we continued working together long enough, about a year, for me to see that he indeed started losing his belly.

I still think there are foods that add fat more than others.  Fat itself is probably one of them, like bacon in all its porky forms, and also the carbohydrates from grains.  Energy is stored as fat, and thank goodness humans don’t store it the same way as camels. But by nature’s own accord, food is energy based on physiological and psychological needs.  To keep thin I have to fool my body into believing I have a lot of food that doesn’t need a lot of effort to gather. It might take a few years for my metabolism to catch on, but eventually my body will stop saving fat.  I’m going to try a sensible diet that includes wheat in the morning (one slice of bread or half an English muffin or bagel or a toasted tortilla) with fruit (jam, jellies, preserves, or fresh) and coffee, and six hours later I’ll eat vegetables (peas, green beans, or okra, canned or boiled or steamed, but never raw) with half a baked potato (with butter, pepper, and chives, and perhaps sour cream) and coffee, and for the evening meal I’ll have meat (beef, chicken, pork, or yak, roasted, fried, or in a pie, or a boiled egg, possibly deviled) and again some wheat, but very little, and decaf coffee.  There are myriad combinations for all meals: sliced mangoes, tomatoes (that’s a fruit, but it tastes like a vegetable to me) jerky and pâté and more versions of flavored crackers than I can contemplate when standing and looking up and down and back and forth in that aisle at Exwork. Of course, if I adhere to my diet, I’ll treat myself to a half sandwich of peanut butter and honey with a mug of milk before I go to bed and click through Netflix.

As for exercising?  I plan to lean over and put on and pull off my socks for ten minutes every morning.

The main thing is to not eat a lot every meal. You can’t gorge.  Your brain-stomach connection is not a reliable source of physiological news.  Let your stomach complain all it wants. It’s like my wife’s dogs, who think they’re getting a snack every time I get up from my office chair.  Not so.

P.S.  I watched a cooking channel the other day in which someone made Italian sausage and Chorizo burgers.  One of my next meat groups of food is going to be hamburger, sausage, and chorizo meatballs for a pasta dish. Of course, I’ll only eat two meatballs, and only one ounce of Mueller’s spaghetti. That’s forty strands of thin on my battery scale.