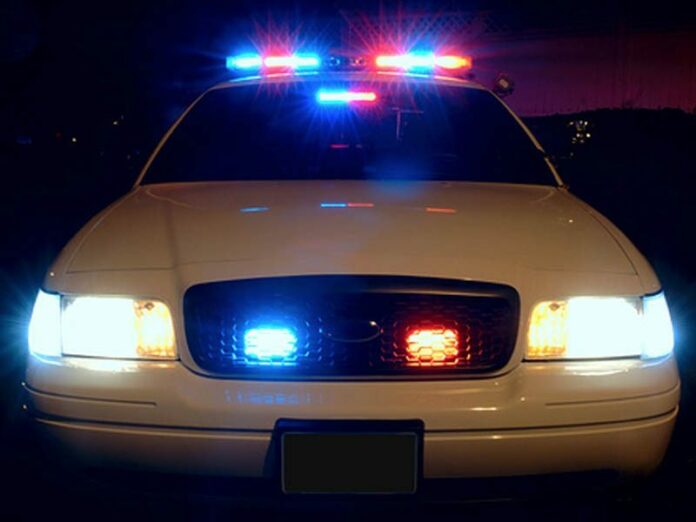 On 01-30-19 just before 7 p.m., Hernando County deputies were dispatched to 13289 Sun Road in Brooksville regarding a Residential Burglary.

Upon arrival, deputies met with the homeowner, Donald Swafford.  Swafford told deputies that sometime between 7 a.m. and 6:65 p.m. [sic] that day, unknown person(s) had burglarized his home.  During the burglary numerous items were taken, including two firearms.  Swafford also noted that at least one of the firearms had been fired during the burglary, as a fired round was located in the mattress in the master bedroom.

Investigation revealed that four juveniles had been seen walking back and forth on Sun Road in the afternoon hours.  One witness claimed to have observed at least one of the juveniles carrying a gun case.  The witness was also able to identify two of the juveniles.

District One detectives were called in to take over the investigation.

Detective Earnest Johnson made contact with the two juveniles who had been identified by the witness and conducted interviews with the juveniles in the presence of their parents.

Detective Johnson obtained confessions from both juveniles and the names of two additional suspects, both juveniles, who were also involved in the burglary.

Detective Johnson, along with a patrol deputy, then made contact with each one of the additional two suspects.  Again, interviews were conducted with a parent(s) present.  During the interviews, each suspect confessed to his participation in the burglary.

During the interviews with each suspect, it was learned that the foursome committed a burglary, earlier in the day, at another residence on Sun Road.  One of the juveniles led a deputy to the location and provided detailed information on the burglary.

Detective Johnson also learned that the round located in the mattress happened when one of the juveniles “accidentally” discharged a pistol he was stealing.  The juvenile told detectives he almost shot himself in the right leg.

Detectives recovered a majority of the stolen property, including both firearms.

All four arrestees are 8th grade students at West Hernando Middle School; they are identified as follows: