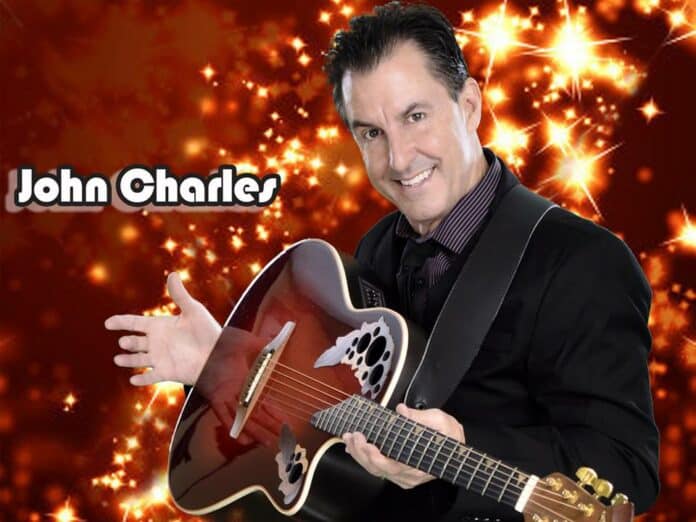 John has been performing all over the world and has established himself as one of the most
sought-after entertainers in the corporate market. He has hosted the opening of almost every
Walt Disney resort in the United States and Europe, and has performed for most of the Fortune
500 companies.

John Charles’ incredible singing voice is enough to bring any audience to its feet, but when the
magic of his music is combined with his comedy and audience interaction, the result is one
explosive experience.

With just his guitar, piano and his incredible singing voice, John amazes his audiences with his
ability to combine Music, Comedy and audience interaction.

John’s last visit to our area was a sellout, so make plans to get your ticket early.

Come and enjoy an evening of fun and laughter.