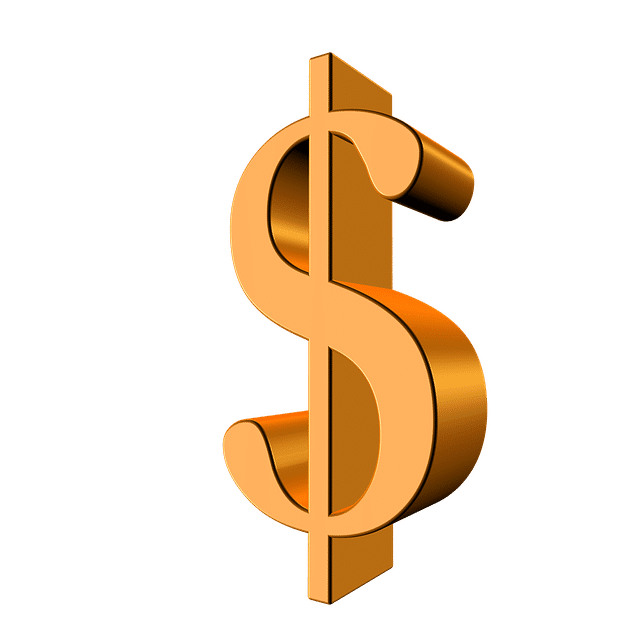 The Public Notices Reform Bill has been introduced in both the Florida House of Representative and the Senate. Randy Fine (R-Palm Bay) introduced House Bill 1235 and Dennis Baxley (R-Ocala) introduced Florida Senate Bill 1676. These bills would allow governments in the state to advertise their own legal notices on their websites as well as open up the ability to private entities to contract for this service.

The bills recognize that there is a group of people who do not use the Internet. To allow these people and others to stay informed the bills require first class mailing of all notices to people who request that the notices be sent to them.

Randy Fine stated the “Public Notice Reform Act would increase accessibility to Public Notices, save taxpayers hundreds of millions of dollars.” Mr. Fine does not provide how he arrived at the figure of hundreds of millions of dollars. In Florida there are 66 county governments (Duval County is consolidated into Jacksonville) and 75 school districts along with over 400 municipalities (city, towns, villages, etc). These government entities are required to publicize certain actions with legal notices along with certain private legal events requiring legal notices. It does not seem that the estimated “hundreds of millions” in savings take into account the first class mailing of notices to parties who have requested them.  Under the proposed legislation, for Hernando County, a quarter of a page legal notice would actually be more expensive than carrying the notice in the newspaper, if a hundred people requested that the legal notice be mailed to them. That is in consideration of postage costs alone, not counting staff hours spent on the mailings.

The purpose of a legal notice is to inform the public when an event that affects them is taking place. For instance, it is necessary to publish Notice to Creditors when someone passes away, so people who are owed money can collect before their assets are passed on. Other cases are when a local or county government is having a public meeting, changing an ordinance, or proposing a tax rate.

In the past, notices in some instances were not widely distributed, so only an exclusive group knew when important events were happening. This prevented the public from having an opportunity to have their say in matters. In the case of Notice to Creditors, lack of notice could lead to unrecoverable debts. The notices were required to be carried in newspapers to ensure that the notices were available to the public to prevent this from happening again.

The current public notice law requires a newspaper to be recognized by the USPS as a periodical, which takes more than a year to achieve. The difficulty of achieving the designation prevented people from quickly getting into the business of carrying legal notices. This is important since if a notice is not properly advertised, not only is the public harmed by not having a chance to know what is happening, but the advertiser of the notice can potentially have the entire processed started by the notice reversed. If a government did not properly notice their meetings, a judge could overturn things that happened at those meetings and actions taken as a result of decisions made in that meeting.