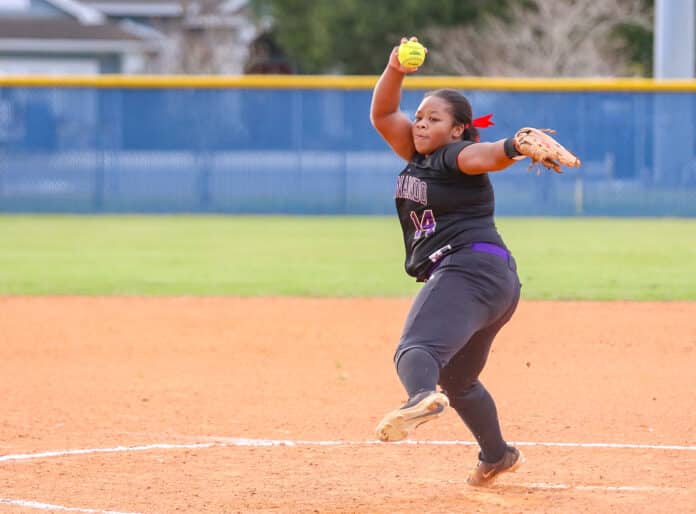 The first games of the regular season for prep girls softball in the state of Florida started up a couple of weeks ago. Here is our ranking of the five teams within Hernando County considering the games that have been played so far.

No. 1 Hernando (5-0, 4-0): No team is playing better in Hernando County than the Leopards, who have only yielded one run through five games played. Hernando has some tough matchups coming up, including contests against New Port Richey Gulf, Gibsonton East Bay, and Palmetto. The Leopards are ranked No. 1 to start off this season and for a lot of reasons. This team is loaded and could make a deep postseason run.

No. 2 Springstead (4-2, 2-2): The Eagles after a somewhat disappointing 2018 campaign have bounced back nicely to start off the 2019 season. Springstead has already rolled off four wins through six games, including victories over Bishop McLaughlin, Central and Inverness Citrus. Springstead’s only two losses of the season have both come by one run to Dunnellon and Crystal River.

No. 3 Nature Coast (3-3, 1-2): After starting off the 2019 season with an impressive 3-0 start, the Sharks have dropped three in a row to even their record at 3-3. Nature Coast won its first three games of the season against Weeki Wachee, Cypress Creek, and Inverness Citrus and then proceeded to lose the next three against Hudson, Dunnellon, and Hernando.

No. 4 Central (1-4, 1-3): Outside of a 21-11 victory over Hudson Fivay, the Bears have had a tough go against everyone else. The Bears have lost by a combined score of 66-11 in their four losses this season. Central will have a hard time picking up victories facing the likes of Hernando, Springstead and Nature Coast throughout the season.

No. 5 Weeki Wachee (0-8, 0-3): Despite scoring 40 runs this season, the Hornets have yet to pick up their first victory of the campaign. Weeki Wachee is another team that will have a tough climb up the rankings throughout the season. Scoring plenty of runs, though, will help keep them competitive against the field.

Leslie Stein
Leslie Stein has over 35 years experience as a Speech-Language Pathologist working with neurologically impaired adults. She received her undergraduate and graduate degrees at the University of South Florida in Speech Pathology.
Share
Facebook
Twitter
Email
Previous articleUSF Botanical Gardens an Oasis of Plants
Next articleMy Weekend With The FWC
RELATED ARTICLES
History