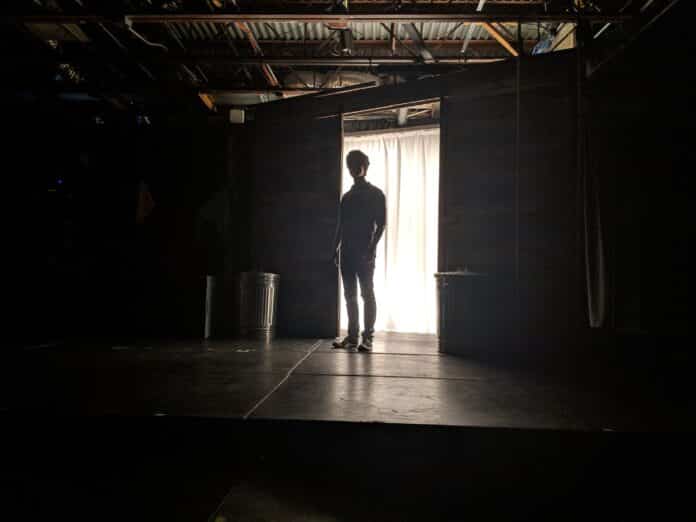 By: Hanna Fox and Rocco Maglio

Live Oak Theatre’s production includes many references to popular culture. We particularly enjoyed the reference to Monty Python’s Black Knight. The Live Oak rendition also featured the last supper and the passover prayers over the bread and the wine in Hebrew. The cast was very energetic and enthusiastic making the production more enjoyable.

A hallmark of Live Oak Theatre is their interaction with the audience. This play started with some of the cast sitting among the audience and throughout the productions the actors would sing to and ask questions of audience members.

During the play’s intermission the guests were provided with a desert and a drink as have all the other plays we have been to in their new building.

These productions have all been extremely entertaining and a great way to spend a Saturday or Sunday afternoon. Live Oak has two casts for each production. Godspell will be played again next week on Sunday with the same cast, but next Saturday there will be a different cast. Sadly, the Sunday April 14 performance is sold out.