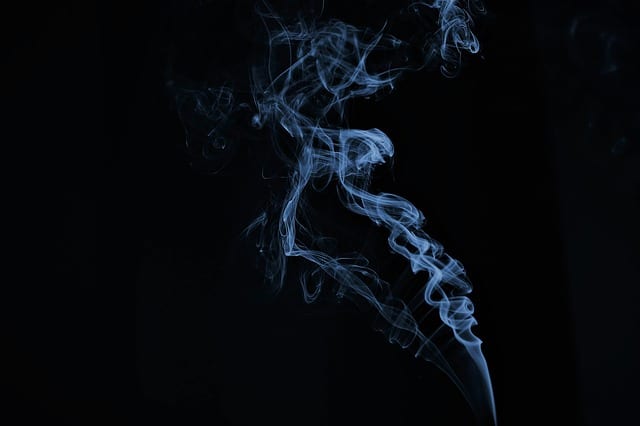 During the April 9, 2019 School Board workshop,  the Supervisor of Exceptional Student Support Services requested a presentation of the three-year comparison data on Substance Abuse from Janice Smith and Ricardo Jaquez, the Substance Abuse Prevention Educators for the Hernando County School district.  The given presentation covered a breadth of substance abuse related findings which included:

An overview of the findings

These results were compiled from a study conducted over a three-year span and included details of cases related to Alcohol, mouth tobacco, Marijuana, “OTC” or Over the Counter Medication, Tobacco, Drugs and Distribution, ranging from elementary to high school. The most glaring finding in the data suggests that substance abuse cases are on the rise in all levels of education.  For example, a total of 15 pre-expulsion referrals during the 2016-2017 school year more than doubled between the first and third year, with only a portion of the 2018-2019 school year being represented.  The number of substance abuse related felony hearings tripled during the same period. It should be noted that most of the Substance abuse cases, whether pre-expulsion or felony hearing, were mostly at the high school level, yet the lower grades were not immune to the unfortunate effects.  Of the 14 total Felony Hearings during the 2018-2019 school year, one occurred at the Middle School level. More alarming yet is the number of pre-expulsion referrals.  Of the 34 for the current school year, five occurred at the middle school level while two occurred at the elementary school level.

The presentation also included findings on a new epidemic among today’s children: vaping.  “Vaping” is a practice in which nicotine, or other substances, is/are introduced into the bloodstream via a mechanism which heats liquid infused with nicotine or marijuana until it is vaporized and the smoke is subsequently inhaled.  The system is similar to smoking traditional cigarettes in that the mechanics are similar yet it is easier to conceal as the vapor from the liquid can either resemble innocent smells or have no smell at all.

While vaping began as an alternative for adults wanting to quit traditional cigarettes (the nicotine concentration in the liquid used in “vapes” can often be tapered until there is ultimately no nicotine remaining, allowing the user to break free from the chemical dependence), the allure of the products and the lack of widespread federal regulation on the liquids have caught the attention of the younger generation.

“In addition to the 186 incidents of vaping with nicotine during the 2018-19 school year, there has been 102 marijuana school violations in which 76 of these violations involved use with electronic vaping devices.”

Traditional marijuana use comes in a close second yet has remained fairly steady (seeing 81 cases in 2016-2017 and reaching 102 cases in 2018-2019). Tobacco use is on a steady decline amongst school aged children and alcohol use, while spiking in the 2017-2018 year, also shows signs of being left behind.

While these numbers may appear bleak or alarming to parents, Mrs. Smith and Mr. Jaquez supplemented the information with a plethora of potential solutions. The presentation spoke not only of grants for additional substance abuse staff, but also expanding training for all school administrators and staff which would update educators on latest drug trends as well as delivery devices and paraphernalia.  Educators and administrators alike are aware of the epidemic and are working tirelessly to come up with coherent and practical strategies to combat the epidemic.