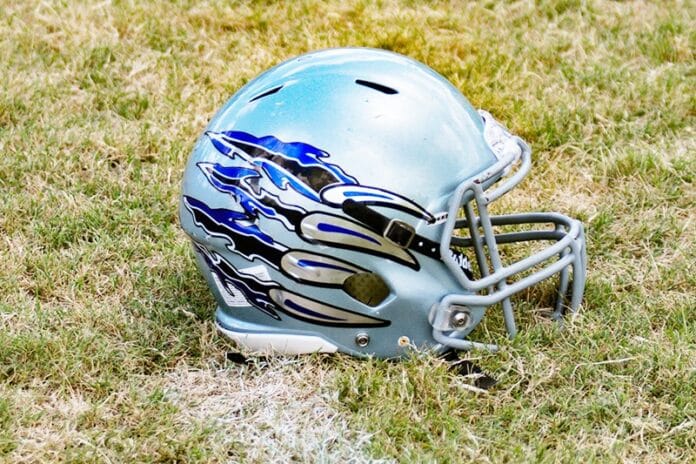 WEEKI WACHEE- Spring prep football has been done for quite a bit in Hernando County and teams are well into their summer workouts and 7-on-7 passing leagues. But there’s another vacancy that has opened up in the county.

John Warren has resigned as head coach at Central High School, per a text message sent out by athletic director Al Sorrentino Friday evening to the Hernando Sun. Warren and the Bears were coming off a 0-10 season in 2018, with the club coming off a good spring.

The Bears capped a spring of good practices with a dominating 34-6 victory over Dunedin in the spring game. Central look to capitalize off of the solid showing heading into the summer. Sorrentino said that Warren has accepted a job in Texas.

Warren becomes the second coach from Hernando County to resign after the 2018 season. The other was Jacob Gray, who resigned as Weeki Wachee High School’s coach after the season concluded. He has since been replaced by Chris Cook, who will head into his first season as head coach for the Hornets.

Gray came to Weeki Wachee from Bolles High School in Jacksonville, in which he previously served as a special teams coordinator. After taking over a 0-10 team, Gray led the Hornets to a 3-7 record in 2017 and followed it up with a one win improvement this past season. The 2018 campaign was filled with various records broken, including quarterback Vaughn Sykora setting the all-time single season passing touchdowns record in Hernando County.

The Bears return some good experience on the offensive side of the ball, with signal caller Logan Hicksey back under center. Along with wide receiver Jaylon Hall and running back C’ontae Cason, the trio will be the focal points on offense. On the defensive side of the ball, look for speedy linebackers Kaleb Morrison and Kolby Oudeans to shore up Central’s front seven. The offensive line is also an area of strength for Central, as seniors Zach Carmack and Jesse Sorrensen will pave the way for the run game and provide protection for Hicksey in the passing attack.