Central names Rob Walden as the school’s next football coach 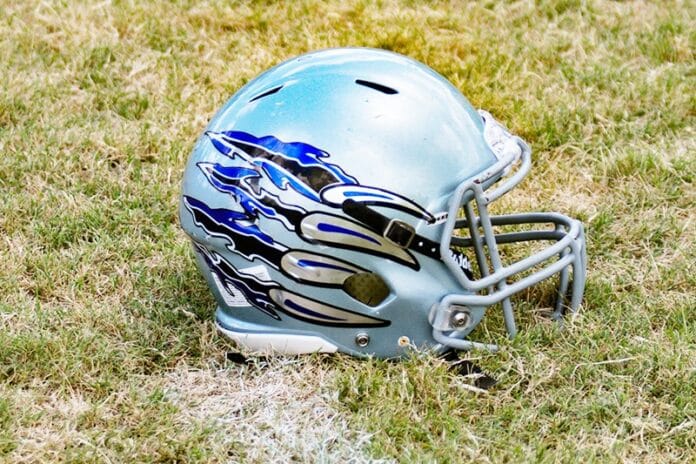 BROOKSVILLE- It didn’t take Central long to find who would become their next head football coach after the resignation of John Warren.

Central athletic director Al Sorrentino in a text message to the Hernando Sun said the school has appointed Rob Walden as the program’s next football coach. He follows Warren, who stepped away to accept a teaching position in Texas, per Sorrentino.

“Rob (Walden) stood out from a host of candidates with his passion for the game of football and the energy he brings,” Sorrentino said. “He has a reputation as a hard working, detail oriented coach.  We are excited to have him lead our team on the rise.”

Warren, who was formerly a defensive coordinator at Central, was heading into his second season as coach with the Bears coming off a 0-10 season in 2018, as the club is coming off a good spring. Central capped a spring of good practices with a dominating 34-6 victory over Dunedin in the spring game. The Bears look to capitalize off of the solid showing against the Falcons heading into the summer.

Warren became the second coach from Hernando County to resign after the 2018 campaign. The other was Jacob Gray, who resigned as Weeki Wachee High School’s coach after the season concluded. He has since been replaced by Chris Cook, who will head into his first season as head coach for the Hornets.

Gray came to Weeki Wachee from Bolles High School in Jacksonville, in which he previously served as a special teams coordinator. After taking over a 0-10 team, Gray led the Hornets to a 3-7 record in 2017 and followed it up with a one win improvement this past season. The 2018 campaign was filled with various records broken, including quarterback Vaughn Sykora setting the all-time single season passing touchdowns record in Hernando County.

The Bears return some good experience on the offensive side of the ball, with quarterback Logan Hicksey back under center. Along with wide receiver Jaylon Hall and running back C’ontae Cason, the trio will be the focal points on offensive end.

On the defensive side of the football, look for quick linebackers Kaleb Morrison and Kolby Oudeans to shore up Central’s front seven. The offensive line is also an area of strength for rebuilding Central, as senior linemen Zach Carmack and Jesse Sorrensen will pave the way for the run game and provide much needed protection for Hicksey in the air attack.