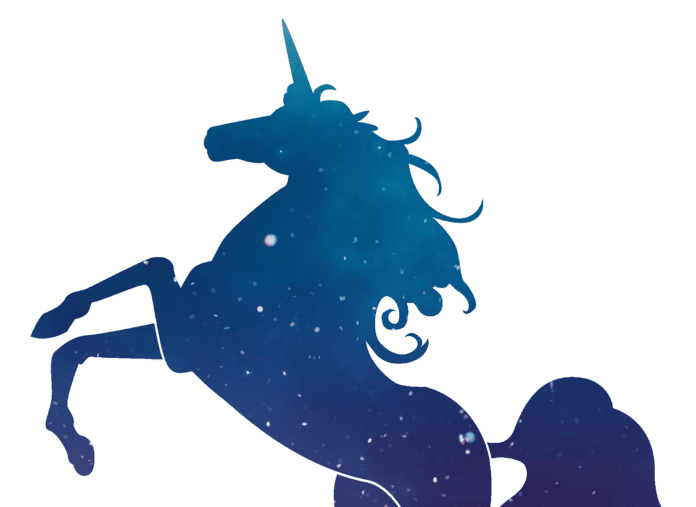 The measures we use to understand our government are mostly make believe. A budget is a plan of how you are going to spend money. It should be a best guess as to the amount of money that you will need to spend usually for a year. A deficit is if your budget (expected spending) is larger than your expected revenue. A surplus is if your budget is less than your expected revenue.

This is a plan that is made before the year begins. If you make a budget for the year and run into the unexpected: losing your job, your home requires extensive repairs, your child requires surgery, your budget is blown. You may have had a plan that would have resulted in thousands of dollars leftover, but then life happens and you need to borrow money to make ends meet. You planned on a surplus but in the end you added to your debt.

Government budgeting operates much the same way. A budget will not account for the unexpected. However as individuals we never get credit for a budget that would have had surpluses. We often only hear about how much debt we have versus how many assets we have.

So a better measure of the efficiency of your government than budgets is debt. In a year where the budget said there was a surplus, but you added to the debt, then there was no surplus. The budget was worthless. The budget should have had a deficit, because that is what actually happened.

The problem with using only debt as a measure of efficiency is that we are ignoring assets. If a town owns many properties and sells them, the town will not increase their debt and will be able to use the proceeds of the sale to augment their revenue.
A budgeting trick is to sell buildings that are owned by the town and then enter into a long term lease of those same buildings. If you are looking at the budget, a surplus was created. If you look at the debt, it went down.  However, the town then has less assets and has assigned future moneys to pay the rent of those buildings.  The rent funds would not have had to have been spent if the building had not been sold.

In the business world, this list of assets (buildings owned, monies owed to you, etc.) and liabilities is called a balance sheet. Generally governmental balance sheets only include revenues (local taxes, state taxes returned, etc) and liabilities. Even if the government assets were included, valuing the assets would be very troublesome. The value of 1000 acres set aside to protect the watershed might be valued at millions if you looked at comparable properties, but since its purpose is to not be used, its economic value is closer to zero.

Following how your government is spending money is a daunting challenge. It would be helpful if in addition to budgets, surpluses, and deficits we also discussed assets and liabilities. However that information is not available from anyone but the government. This is why it is important to maintain constant vigilance on government spending.

Rocco Maglio is the co-Founder of the Hernando Sun newspaper.