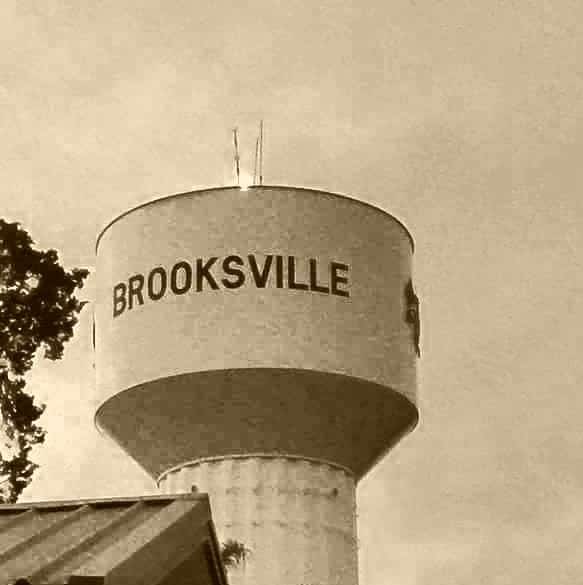 During the Sept. 16th, 2019 Brooksville City Council meeting Rory Steele with Destination Brooksville reported on the Uptown Market (Market) pop-up markets that have been held thus far and on the future plans for the market. The pop-up market has been held seven (7) times, occurring the second and fourth Saturday of each month. The Markets are open from 8A.M. to 12P.M.

Each Market has attracted approximately eighteen (18) vendors, with each vendor seeing between 50-250 customers within a four hour window. Thus far, the Market has been run by Steele from the Little Lady Cafe. Her goal is to turn over the Uptown Market to Destination Brooksville by the end of the year. Destination Brooksville is a 501(c)(3) non-profit organization of 47 local business members. As stated by Steele, the non-profit is in the early formation stages but the officers have been named. Transition of responsibility is being held back by membership inclusion and general organization.

In addition to addressing the Uptown Market and it’s transference to Destination Brooksville, Steele was given opportunity to advertise the upcoming Jump Into Fall festival. The festival will be held Oct. 12th from 8A.M. to 4P.M. The event will include a variety of activities including children’s games, trick or treating, hayrides, apple dunking, pie contests, pumpkin carving, and costume contests for you and your pet. There will be 42 vendors for the Market, as well as nearly 40 brick-and-mortar businesses including the Hernando County Sheriff’s Office (HCSO) Cops unit and the Fire Department at this event. The anticipation is that the event will draw a good bit of retail business traffic to the City. Further information is available at Facebook.com by searching for Destination Brooksville. The Jump Into Fall event is the first item pinned at the top.