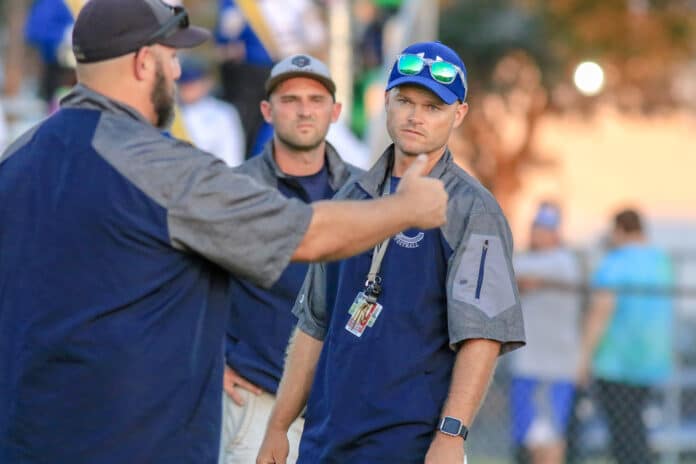 At the beginning of the season, Coach Walden’s goal for the team was to put winning numbers on the scoreboard, and he has accomplished that.

“We wanted to get the program on track, get a few wins and build a culture and discipline,” Walden said.

During Friday night’s game against Crystal River (Oct. 11), the Bears prevented the Pirates from putting any more points on the board in the fourth quarter.

As the team builds up strength on the defensive side, Central’s leading rusher Junior Contae Cason averages around 200 yards per game.

With three more games on the schedule, the Bears will face Hernando on Oct. 18th, Weeki Wachee Oct. 25th, and November 1st they will host Springstead.

“That is three great defensives (teams) that we are going to play, and we are going to be tested,” Walden said. “We want to make sure we’re still in it towards the end to give us a chance to maybe pull off a victory or two.”