If the Number has no Name 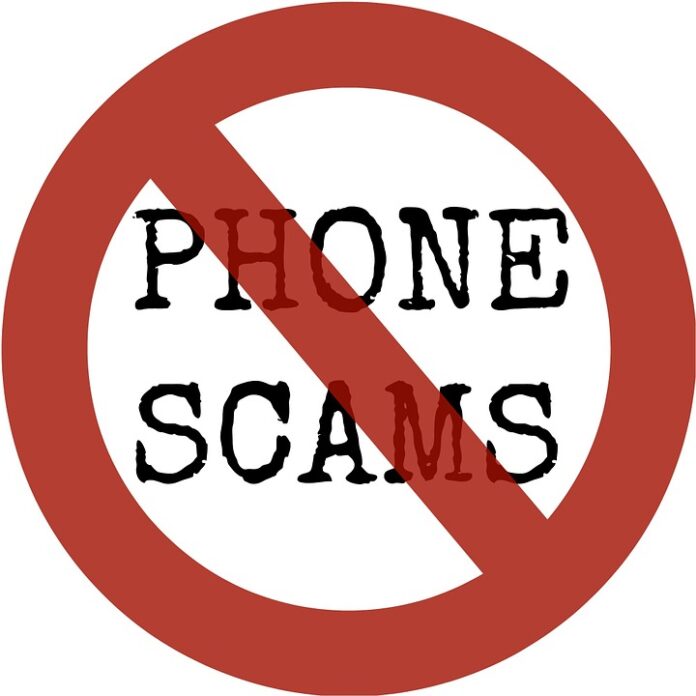 The other day I got a call from Mexico.  I ignored it like I ignore all such calls, those that are ID’d as coming from Florida, Texas, Alaska, and my favorite, United States.  I also ignore any nameless number. Everyone I want to talk to is in my phone with their name displayed.

About five minutes later, my mother called.  She told me my grandson, her great-grandson, had called her from Mexico.  He and a few friends decided to visit across the border for a couple of days, got in a car accident, and he needed $980.  None of them were hurt, but he couldn’t access his bank account. She told him to call his mother, but he didn’t want to worry her.  My mother didn’t have the money and told him he should call me instead. Well, his phone had been damaged and that’s why he was calling from a payphone.  So my mother gave him my number, and that’s when I got the call I ignored. He called her back to say that I didn’t answer, so she gave him my wife’s number, and that’s when she called me with the news and told me to expect a call from Mexico on my wife’s phone.

I admit that I paced around for a couple of minutes, worrying.  My wife was in the shower, so I got her phone from her art room and carried it with me.  But then something didn’t make sense: My grandson has met his great-grandmother probably twice in his life, yet he knew her number but couldn’t remember mine?  So I called him.

He was sitting at his desk playing a game on his computer in the central state where he lives.  I called my mother and explained the situation, that it was a scam. She was very apologetic, saying that she didn’t know what his voice sounded like.  While we were talking, the scammer called her again, and this time she told him she knew he wasn’t who he said he was. He hung up.

I told Mom to stop answering the phone every time it rings, but she can’t do that.  She’s old school, and I remember those days when I was young, that when the phone rang, you answered it, and if it was a salesperson, you hung up.  A few years ago she answered an unknown number and it turned out to be a cousin she hadn’t talked to in sixty years, so Mom is never going to ignore a call.

I called my daughter, the mom of my grandson, told her what happened, and she called the sheriff’s non-emergency number, 754-6830, and reported the incident.  They told her that it was probably a burner phone, and unless someone gave money to the caller, they didn’t have anything to trace. Their best advice was that we should let all friends and family know about it, which we did.

My admonishment to everyone young and old is, don’t answer the phone if you don’t know who it is.  My other daughter will text me that she’s going to call me so I’ll know to answer the next unknown number, because her work (and this is bizarre to me) has rotating numbers.  But other than that, I never push accept if the number has no name.