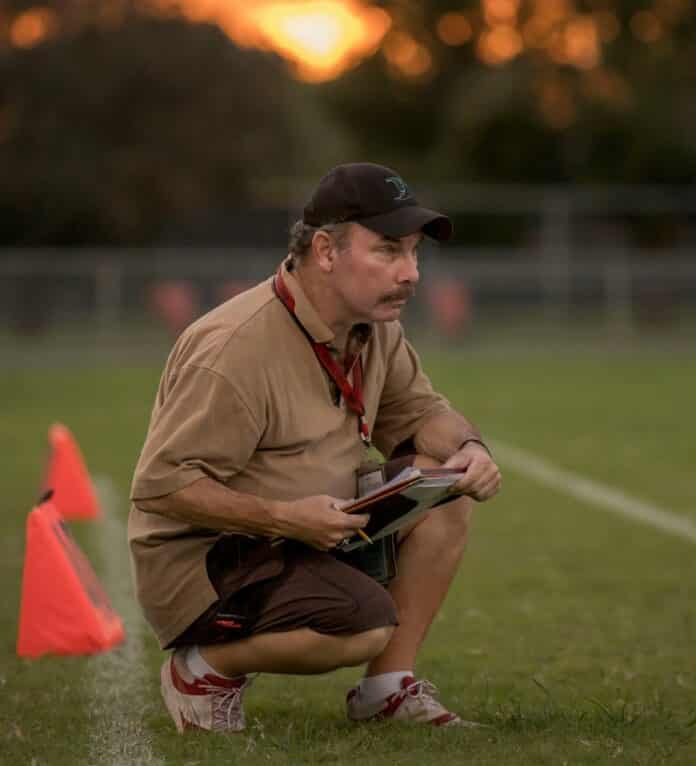 Where there’s smoke, there’s fire. A common cliché to be sure, but one Tony Castro busted out often when it came to his approach to reporting.

Over the past two decades, where there was a story or an event related to Hernando County athletics, more often than not there was Tony Castro.

Castro, a longtime local sports reporter, passed away over the weekend, at age 61. Though he had privately battled health issues over the past couple years, his death stunned the community.

“Hernando County and basically West Central Florida, whatever the relationship the individual had with Tony, we’ve lost one,” Hernando High head baseball coach Tim Sims said. “Tough, tenacious and accurate. As tough as he was on coaches, he was accurate when it came to the kids. He was doing what he loved doing.”

Antonio “Tony” Castro Jr. was a native of California but became a fixture on the Hernando County athletic scene, largely through his work at Hernando Today, where he was sports editor from 2003-11, setting the template for sports coverage in the county.

“His All-County teams created so much excitement because of the thoroughness,” Sims said “They should be cherished by parents today, to have high school coaches from rival schools making comments about a player because they earned it on the field.”

At times Castro was also the radio voice of WWJB’s high school football coverage. He continued writing for Hernando Today as a correspondent until the paper closed in November 2014.

In 2015, he partnered with photographer Joe DiCristofalo and started up Hernandosport.com, continuing to provide the expansive coverage once seen in Hernando Today.

“Tony was outstanding,” said Bob Levija, retired Hall of Fame wrestling coach and former athletic director at Springstead. “He did so much for the local community. He’ll be really missed. I was crushed.”

Often clad in a Hawaiian shirt and baseball cap, Castro was easy to spot at a scorer’s table, in a press box or along a sideline. If it were wrestling season, he might be sporting a Grizzly Adams-esque beard.

Wrestling, a sport he participated in as a youth, held a special place in Castro’s heart. He was a regular attendee at nearly every major tournament, often there from start to finish.

“He gave it exposure, gave it a lot of press,” Levija said. “He was so knowledgeable. He could go back.”

Castro was a master of record-keeping, taking great joy in his research and making him one the foremost sources of historical information dating back beyond the digital age. It was that level of commitment and dedication to his craft that most came to mind as so many around the area reflected on Castro’s impact over the past few days.

But those weren’t the only attributes that people recalled in their dealings with Castro over the years.

“He was never afraid to speak his mind,” Sims said.

That personality trait often rubbed people the wrong way. However, as news of his passing spread on Tuesday, the tributes written across social media expressed the respect and appreciation he garnered throughout his career.

“Tony was so passionate about what he did. I was always impressed by that,” said Bill Vonada, former head football coach at Springstead and Hernando and the county’s all-time leader in wins. “What he did, not just with the sports side of it, but the people. To have a guy go out of his way to recognize players, you’ve got to respect someone who goes out of his way just because he loved what he did.

“It’s a huge void. When he was the only guy doing it and he’s no longer here, I’m concerned about it. Who can pick up the ball and run with it? It’s tough to replace that kind of experience and knowledge of the area.”