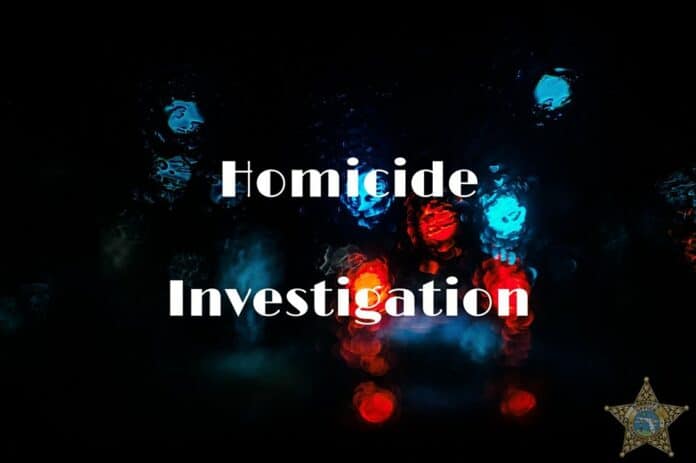 On 10-29-19 at 11:03pm, an operator in the Hernando County Sheriff’s Office Emergency Communications Center answered a 9-1-1 call from a male who stated that he just killed his wife with a firearm.

Deputies and Hernando County Fire Rescue were immediately dispatched to the scene in Ridge Manor Estates.

The caller, Todd Belville, provided his name and address to the operator.

Belville told the operator the gun was put away, and that he had been drinking beer, and shot his wife because they had gotten into an argument.

Belville told the operator that he’d wait on the front porch for the deputies.

Deputies arrived to find Todd Belville on the front porch, he was immediately placed in custody. Inside the residence, deputies located a female who was obviously deceased.

At this time, it is unknown what the couple argued about or why Todd Belville made the decision to kill his wife.

The Hernando County Sheriff’s Office has no record of any previous domestic violence type calls at the Belville residence or involving either the husband or wife.

The investigation is still active.

After consultation with the State Attorney’s Office, Todd Belville has been charged with Second-Degree Murder. He is being held without bond.