Chickens as pets in the city of Brooksville? 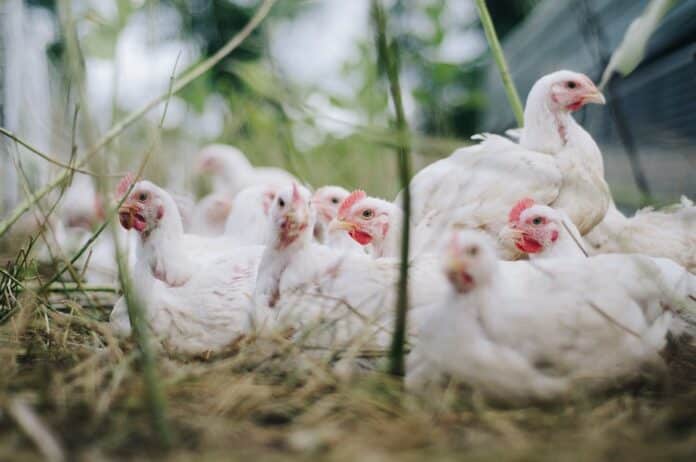 Mike McDonald received a code enforcement violation for the four chickens he keeps at his business property at 321 Ponce de Leon Boulevard. During the citizen comment portion of the Oct. 7, 2019 meeting, a friend brought this to the attention of the city council and asked for a change to the ordinance.

The item was added to the Oct. 21, 2019 agenda. The City Code 4-8.12 states that livestock animals and fowl can only be on residential parcels that are 10 acres or larger unless the property is zoned for agricultural use.

McDonald said he recently moved from Tampa, where chickens were permitted as pets in the city. He lives where there is a homeowners association, so the chickens are kept in coops on the business property at night and allowed to roam inside the fenced area during the day.

McDonald said the chickens are useful for ridding the yard of insects as well as providing eggs. Until he received the notice, he was not aware that he could not keep the chickens.

Vice Mayor Joe Bernardini said the county allows up to four chickens to be kept as pets. Allowing chickens could become another code enforcement issue due to odor, monitoring the number of chickens, etc.

Council member Robert Battista asked if cats attacked the chickens at McDonald’s property. McDonald said the stray cats have left the chickens alone to this point.

Council member Betty Erhard said her cats do not bother her neighbor’s chickens. Brayton also has neighbors with chickens.

Kutney was directed to provide more information about the County’s ordinance.