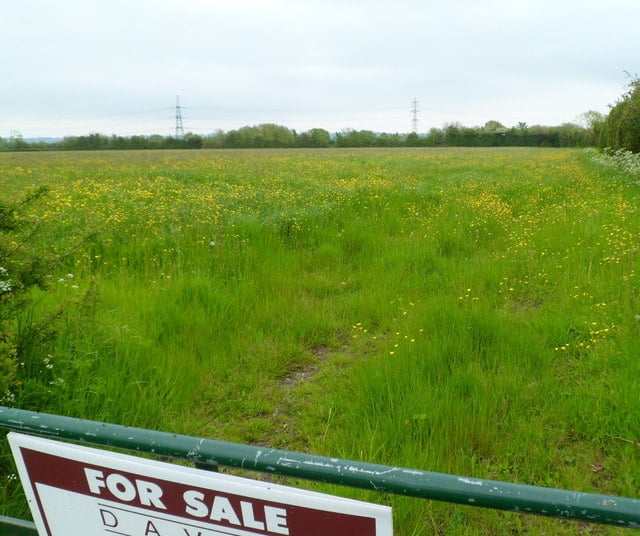 An agenda item that was not heard during the previous (October 22, 2019) Board of County Commissioners (BOCC) meeting and generated provocative reports in traditional and social media was finally heard and discussed at the November 5, 2019 meeting.  After the legal department deemed the action appropriate and proper, the board voted unanimously to approve consideration of the offer submitted by Hartland Homes to purchase six parcels of land currently owned by the county.  The bid for the parcels is $408,000.

Real property supervisor Paul Mollé clarified that the matter was “pulled” from the October 22nd agenda because of an error on his part; “I made a mistake.  The press didn’t realize that… I had the wrong contract attached to that package, and that was the problem.” County Attorney Garth Coller agreed, stating, “The package was inaccurate.”

Mollé added that a private citizen also inquired about county owned land near his home, and that matter would come to the board in the near future.

The controversy arose from the fact that Hartland Homes is owned by Blaise Ingoglia, who is currently a Republican state representative.  A flurry of comments circulated on social platforms, alleging corruption, “sweetheart” deals and conflicts of interest.

Commissioner Steve Champion addressed the controversy by saying that he didn’t make the connection between Ingoglia and Hartland when he reviewed his agenda packet. Champion said that the issue was not heard due to a clerical error in the papers, he was taken aback when he was contacted on social media.  “Maybe I should have read that, and maybe I should know that Hartland Homes is (Ingoglia’s) company… what I care about is are we getting a just price for the property… and are we getting it into private hands so we can start collecting taxes…”

Commissioner Jeff Holcomb broke down the possibility of the land possibly generating $50,000 a year in tax revenue for the county.  Putting the relationship with Hartland in perspective, Holcomb said, “I think all of us (commissioners) know all the builders in this county, so if (Hartland) can’t buy from us, can the other 80-90% of builders that we all know buy from us?”

Holcomb went on to address a report of realtor Robert A. Buckner being “politically influential” in the matter.  Speaking directly to Buckner, who was in the audience, Holcomb said, “I don’t think you’ve ever called me on an issue and asked me to vote yes or no.”  Holcomb, who is also a realtor quipped that if deals were going to be made, he is closer to other realtors than Buckner.

Commissioner John Mitten said of the reports and subsequent public reaction, “When I look at the stars at night, I don’t always see a pattern.”   Commissioner Wayne Dukes stated he needed to “set the record straight” several times when he was asked by constituents, “Why are you closing parks?”

The properties in question were originally owned by the Deltona Corporation during the development of western Hernando County, then later deeded to the county, potentially to develop parks that the county would manage.  However, the current parcels for sale do not include any parks, therefore no parks are slated to be closed, and the usage easement expired more than a decade ago that would designate the parcels as parks.

All the commissioners reiterated that the intention to sell the county’s surplus property has been a top priority for the last few years.  Commissioner John Allocco summarized that another good reason for this plan is that currently, the properties are off-limits to the public, yet require taxpayer dollars to maintain them.  Some even include a sign which reads, “No Trespassing by Order of BOCC.”

Editor’s Note:  The press does not refer to Hernando Sun within the context of this article.  We were aware that the item was postponed as the situation was explained during the adoption of the agenda on Oct. 22.  This is the first time we are reporting on this subject and were not involved in previous reports referred to during this meeting.