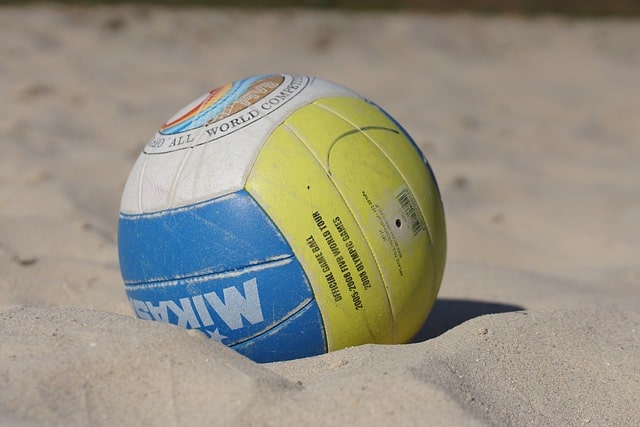 Now with high school football complete around the state of Florida, some of the awards are starting to compile around the area. Nature Coast announced seven of their players being named to the Gulf Coast 8, a new conference that was created this past summer, which is made up of the five public schools in Hernando County and three in Citrus County.

The off-season brings a lot for high school football players, as they enjoy a brief rest before jumping into another sport or begin training for spring football. It’s also a time for colleges to evaluate game film and begin to hand out offers to prep players around the country and Hernando County has its fair share.

Central’s offensive lineman Jesse Sorensen received his first collegiate offer from Concordia University Chicago just over a week ago, per an announcement on Twitter. Sorensen enjoyed a good individual season statistically despite the Bears finishing with a record of 3-7. The lineman had two pancake blocks on the season and also racked up 44 tackles and nine of them going for a loss of yardage.

Springstead athletic director Dustin Kupcik announced on Monday afternoon that the school would be adding another sport to their athletics program. That sport would be beach volleyball, per the press release that was sent out early in the week. The only other school nearby that also carries a beach volleyball team is Bishop McLaughlin, located just south in northern Pasco County. The Eagles become the first school in Hernando County to offer the sport.

“Springstead is proud to announce that we have officially added Girl’s Beach Volleyball to our athletic offerings for the Spring 2020 semester. We’ve officially joined the SSAC in their 4th year offering the sport to high schools in the state of Florida.” – Per the release sent out on Monday.