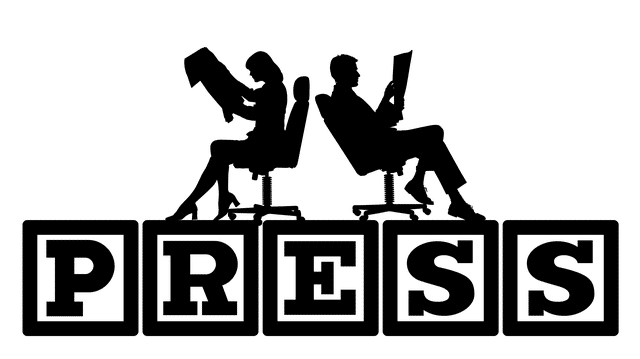 Journalism has changed with the 24-hour news cycle. The media often do not have the time to find sources willing to go on the record before printing an article. The media often relies on anonymous sources in an attempt to put out a story faster than the cable news networks or bloggers on the internet, regardless of their readership. Many outlets make the article a question to avoid having to back up the claim, by phrasing it as “could he have broken the law,” they don’t have to prove he broke the law while still reporting as if he broke the law.

The use of anonymous sources has made it much more difficult to determine the veracity of an article. It is no longer possible to know what a source’s track record has been to establish whether a source is credible. Verifying a source is purely left to the journalist and the publication.

Some of the journalistic changes can be attributed to the fear of being scooped. Newsrooms are being asked to do more with less resources and therefore they may not be able to provide the same level of verification that they have in the past. The timeframe for reporting a story has gone from weeks or months to hours.

These changes have contributed to the cries of “fake news,” since the standards are changing. Many of the stories no longer meet the old threshold. This is concerning readers because they aren’t sure of the amount of faith to place in the articles. Another issue is that there doesn’t seem to be a consistent standard; some stories can be reported with anonymous sources while other stories are required to meet a higher threshold on other subjects and topics.

Anonymous sources also have benefits, they may allow a story to be looked into further even though currently there is not enough information available to meet the old threshold for a story. This further examination may reveal an issue.

However, there is a danger of relying on anonymous sources too often, as it causes the publication to be less credible, since their reporting is not backed up by identifiable sources. Anonymous sources may not provide fully accurate information since their name and credibility is not on the line. Another caveat is that an anonymous source may lead to multiple outlets thinking they have all independently verified a story even though they all have the same source.

In local reporting, anonymous sources are less often used. One of the reasons for that is the players are well-known. If someone was complaining about a source providing information about septic to sewer, many people would quickly identify who was the most likely source.

It is important to understand that our national journalism has changed due to the speed at which the reporting is accomplished. It used to be that a newspaper had months to research a story and the threshold to meet was very high. As budgets have decreased and advances in technology have made distribution to the masses easier, often reporters only have a short time to verify a story before it gets published.

There are several ways that journalists can maintain the public’s trust. One way is by clearly delineating these articles that are thinly sourced (or are phrased as questions to avoid having to provide proof) with a label such as ‘shots in the dark.’ Journalists need to provide the relevant background information on a topic. The public should be informed if this is a rare occurrence or does this happen all the time. It would also be helpful to provide several examples of when this happened before. Providing this background information will at least put the issue in perspective and doesn’t require a tremendous amount of time or resources.