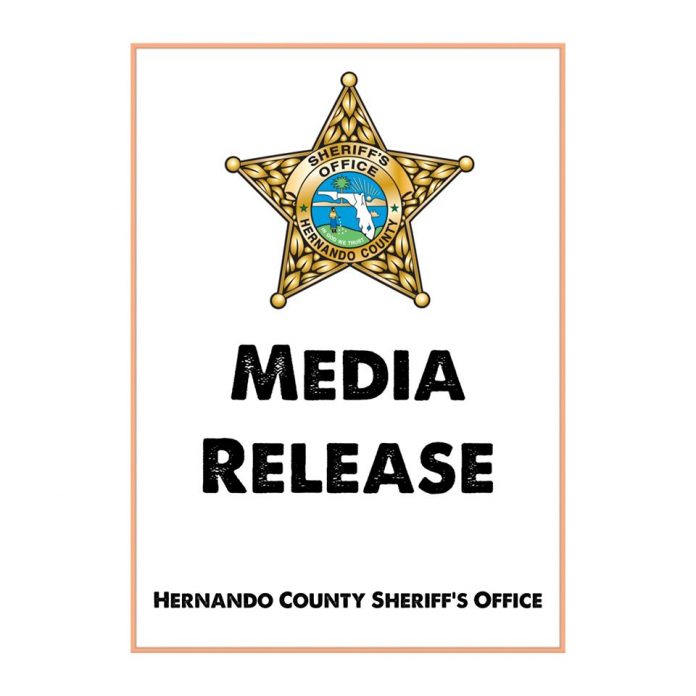 Upon arrival, AEOs observed approximately 20 dogs, described as “Husky mixes,” in three kennels just off the front porch of the residence.

It was noted that when the owner does pressure wash the kennels, he does so with the dogs inside. This activity causes not only the high-pressure water to spray the dogs, but a large amount of urine and feces in the kennels is propelled about, also spraying the dogs.

One kennel, which was approximately 10×10, contained nine very large dogs. The dogs were extremely overcrowded.

AEOs were unable to locate any food for the dogs in or around the kennels. When asked, the owner of the dogs refused to produce dog food.

Investigation revealed the dogs were not vaccinated.

AEOs advised the owner of the dogs, identified as William Joseph Decordre, that the conditions the dogs were living in were unacceptable.

Decordre refused to implement any changes to improve the living conditions for the dogs or to have the dogs vaccinated. Decordre also became confrontational with the AEO.

On 03-11-20, two patrol deputies and two AEO responded to Decordre’s residence with a court order to seize the dogs.

AEOs seized all dogs (20) from the three cages located on the property. All dogs were delivered to Hernando County Animal Services.

Animal Enforcement Officers are issuing a Fitness Petition for Decordre, in order to permanently remove ownership of the dogs.