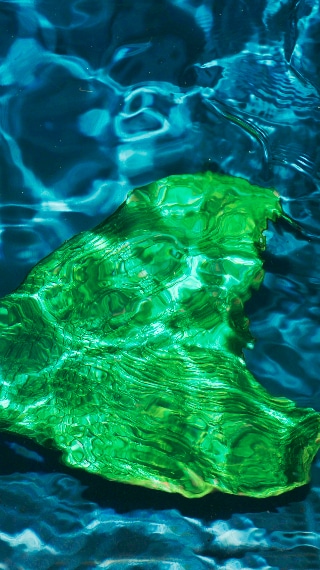 On April 14, 2020, The Hernando County Board of County Commissioners (BOCC) will discuss what this means for the county, especially with regard to the outstanding debt still owed by Weeki Wachee.  The biggest portion of the debt is a legal bill of over $1-million owed to City Attorney Joe Mason.

Weeki Wachee’s charter was signed in 1966.  According to census data, the city’s population peaked in 1990 with 53 residents.  2010 census data showed its population as being 12.

The house bill was introduced by State Representative Blaise Ingoglia after the Legislation Delegation meeting in November of 2019.   Ingoglia cited numerous problems with the city’s finances, election procedures, and transparency in records keeping.   He also had concerns about conflicts of interest existing with the three city officials who are all employees of the Weeki Wachee State Park.

Correction: In the initial version of this article Blaise Ingoglia was listed as a State Senator. It was corrected to show that he is a State Representative.