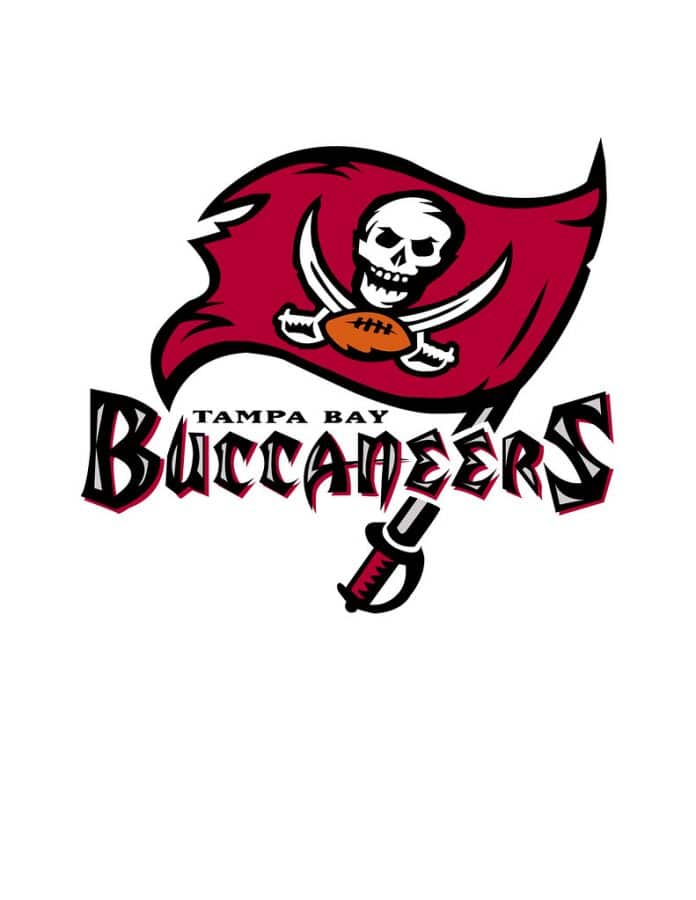 TAMPA- If you were hoping for the Tampa Bay Buccaneers to continue loading up on skill players (like I was), you were entirely let down by the NFL Draft 2020. The Buccaneers made sure to draft players to continue providing more talent around newly acquired quarterback Tom Brady, but also adding some much needed protection on the offensive line.

Heading into the NFL Draft, Tampa Bay was in hopes of adding one of the four offensive tackles that were identified as can’t miss prospects and likely Day 1 starters. They were able to shore up the offensive line while adding to the defensive secondary and backfield. We take a closer look at the Buccaneers’ draft class and give out the final grade for Tampa Bay.

1st Round, No. 13, Tristan Wirfs/Iowa/OT: Once Tampa Bay saw the opportunity that Wirfs could fall into their laps, general manager Jason Licht made the necessary trade up one spot to get the Hawkeye. Wirfs became a no brainer once the Arizona Cardinals went with linebacker Isaiah Simmons. Wirfs gives the Buccaneers a potential starter at left or right tackle, with the roomie likely getting the Day 1 nod at Demar Dotson’s old spot. The offensive tackle is freakishly athletic and is capable of being a starter in the NFL for a very long time.

2nd Round, No. 45, Antoine Winfield Jr./Minnesota/S: Hard to argue that Tampa Bay’s secondary is all taken care of despite a strong second half of the 2019 season. Winfield arrives in Tampa with NFL bloodlines, as his father played 14 seasons in the league himself. It’s already apparent what kind of career the former Gopher could have when he steps foot within Todd Bowles’ defense. Solid pick in the second round.

3rd Round, No. 76, Ke’Shawn Vaughn/Vanderbilt/RB: Peyton Barber 2.0? That’s what some fans are thinking when they do the read up on Vaughn’s strengths. Not quite the breakaway runner, 4.5 speed and not quite explosive in the pass game. Well, Vaughn has a pair of 1,000 yard seasons the last two years in Vanderbilt that tells a whole other story when it comes to his potential. Vaughn should be fun to watch.

5th Round, No. 161, Tyler Johnson/Minnesota/WR: Looking for that potential reliable slot receiver to pair up with Mike Evans, Chris Godwin, Rob Gronkowski, OJ Howard and Cameron Brate? Tyler Johnson is a guy many had going in the first round of the 2019 NFL Draft if he announced his intent. Instead, Johnson returned for another season in Minnesota and yes, he did have six drops in 2019 but showed plenty of signs that he can be special in the NFL.

6th Round, No. 194, Khalil Davis/Nebraska/DT: The former Cornhusker adds some more depth in the trenches in what is already a crowded and very talented defensive line group. Amongst the likes of guys like Shaq Barrett, Jason Pierre-Paul, Vita Vea and Ndamukong Suh, Davis will definitely have his work cut out for him making the cut.

7th Round, No. 241, Chapelle Russell/Temple/LB: At 6-foot-3, 236 pounds, Russell brings a tenacity and size of the kind of linebacker Bowles and Arians drool over. Now the former Owls’ star will get an opportunity to play alongside a couple of the NFC’s top linebackers in Devin White and Lavonte David. Russell will look to vie for time on special teams and spot play.

7th Round, No. 245, Raymond Calais/Louisiana-Lafayette/RB: Adding more depth in the running back room isn’t a bad thing in the later rounds and that’s what the diminutive Calais brings. The 5-foot-8, 188-pound scat back was solid at Louisiana-Lafayette and could be one to watch for making the cut come training camp.

The Buccaneers made sure to shore up the right side of their offensive line, all while adding another potential budding star in the slot position next to some of the NFL’s best in Evans and Godwin. The late round picks could pan out for Tampa Bay, as linebacker, defensive line and running back depth are sorely needed for a team aiming to make a deep run to the playoffs and beyond.