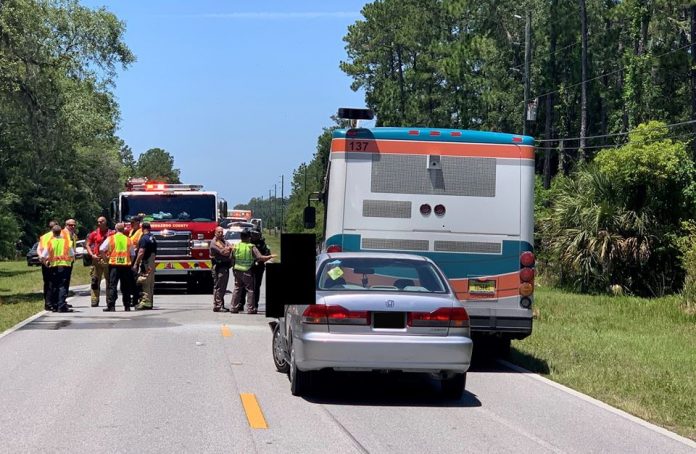 The Hernando Sun will update as further information becomes available.