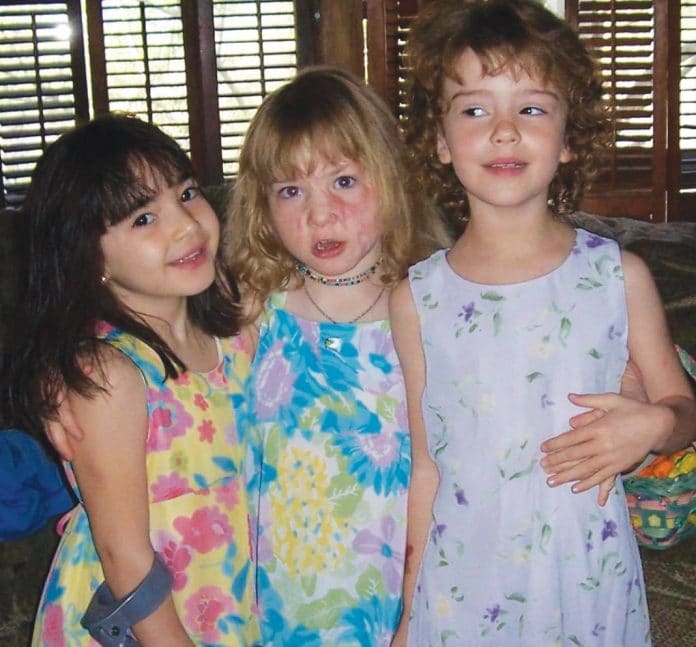 Back in the 1970’s and 1980’s there was a program on TV called “Eight is Enough.” Generation X’ers will probably remember the show. It was based on the true story of a journalist and his wife who were raising eight children. “The Brady Bunch” and “The Partridge Family” were other TV shows that focused on large families. Each of these half-hour sitcoms idealized the trials and rewards of raising a lot of children. Each episode explored some adventure, misadventure or challenge that was neatly wrapped up at the end of the program.

Raising a large family doesn’t resemble a sitcom in any way, especially when the children are not the parents’ biological offspring. There are rewards and challenges to being a foster or adoptive parent. Just ask Lisha Lovett or Connie Gordon. Each has fostered and/or adopted many children and at some point had more than eight in their care at one time.

In 2001, Ms. Lovett became a single mom raising her baby girl alone. If that were not enough of a challenge, four years later, she decided she wanted to adopt.

“I was matched with a four year-old girl who had been burned at the age of two and had scars over 38% of her body,” Ms. Lovett states. “She’s now nineteen and completing her senior year in school.”

In 2006, she took in a six year-old girl for two months of respite care because the child’s adoptive family was struggling to meet her physical and emotional needs.

“She is a polio survivor and is paralyzed from the waist down and had significant attachment issues. At the end of the two months I again decided to adopt,” Lisha continues.

Her decision to become a foster parent occurred nine years later when she met a little girl that had been placed with close friends who were foster parents.

“She was a difficult placement for them and I was asked to watch her. She quickly became attached to me.”

Ms. Lovett began the process of becoming licensed to foster. She was approved for two children, in addition to her own, but that didn’t last long. Soon she had a houseful. Lisha has had a total of eighty-three children come through her home. Three of them (siblings) she eventually adopted last year, a boy who was four years old at the time, his five year-old brother and their fifteen year-old sister. Besides her six adopted children, Lisha currently has three foster children in her home.

Fostering children can be challenging because one has to parent under the guidelines of foster care. It’s not always easy under the authority of a court system.

“Despite any challenges that will be a part of fostering I would recommend parents to foster. It is a journey of love and determination to bring the children through a time of crisis in their lives – to be a constant through a very broken time,” Ms. Lovett affirms.

Of course, there are many rewards also.

“One of the biggest rewards is that some of my children, even though they have moved on, call me and the first words that they say are, ‘Hi, Mom!’ I have several children that have aged out of the system and I still support them emotionally, as well as financially. It’s definitely a lifelong commitment, but it’s worth every heartache, every moment of joy.”

May is Foster Care month in Florida. More than 6,700 foster families are giving homes to 8,150 children and youth. For more information on fostering children go to www.myflfamilies.com/service-programs/foster-care/.