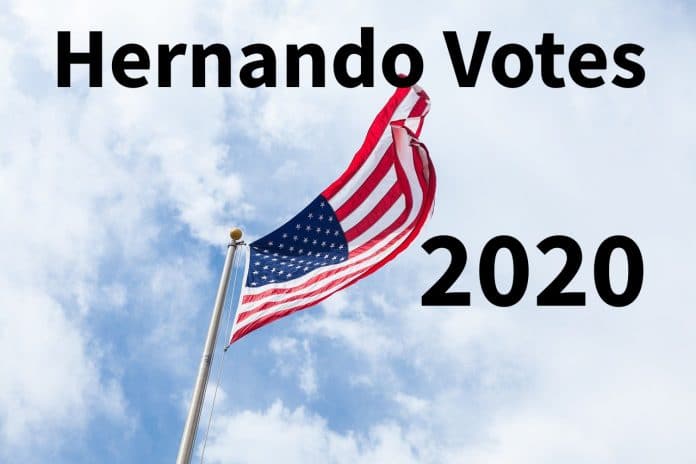 Running for an elected office is a hard task. The Hernando Sun thanks the individuals who enter the race to serve the public.  It is frequently a thankless job, long hours if done correctly and a public official’s actions are under constant scrutiny. It is important for society to treat elected officials with fairness and respect, otherwise only the most corrupt, power seeking individuals will find it worthwhile to pursue an elected position.

We have compiled a list of local candidates and plan to bring our readers additional information on the candidates as it becomes available.  Supervisor of Elections Shirley Anderson explained that the deadline to file the required paperwork and fees was June 12 at noon.  Some of the races were affected with last minute qualifiers.

Anderson explains, “A Universal Primary Contest (UPC) occurs if all candidates for an office have the same party affiliation and the winner will have no opposition in the General election.  In a UPC, all qualified voters regardless of party affiliation may vote in the Primary Election for that office.”

The other UPC is the race for Sheriff between incumbent Al Nienhuis and challenger James Terry.  A third candidate, Chad Moore (Rep), had pre-filed but did not qualify.

The nonpartisan races are run in the primary and if no candidate receives 50% of the vote in the primary then there is a runoff between the top two vote getters in the general election.

Several unopposed candidates were determined to be elected on June 12 after the deadline to qualify had passed.  However this wasn’t to be for Brooksville City Council Seat 2 incumbent Joe Bernardini.  David Wayne Bailey decided to withdraw from the Seat 3 race to challenge Joe Bernardini.

Currently this seat is occupied by John Mitten who was appointed by Gov. Rick Scott in 2018 after county commissioner Nick Nicholson was suspended from office for malfeasance.

Mr. Haddon describes himself as a “multi-racial 20-year-old born in Hernando County who desires to see our community reach new heights both socially and economically.” He states on a campaign fundraising site: “I believe that it is time for Hernando County to have a more diverse representation. Let’s continue our fight for unity.” He’s raised $2,140 out of a $5,000.00 goal on the fundraising website as of June 9. 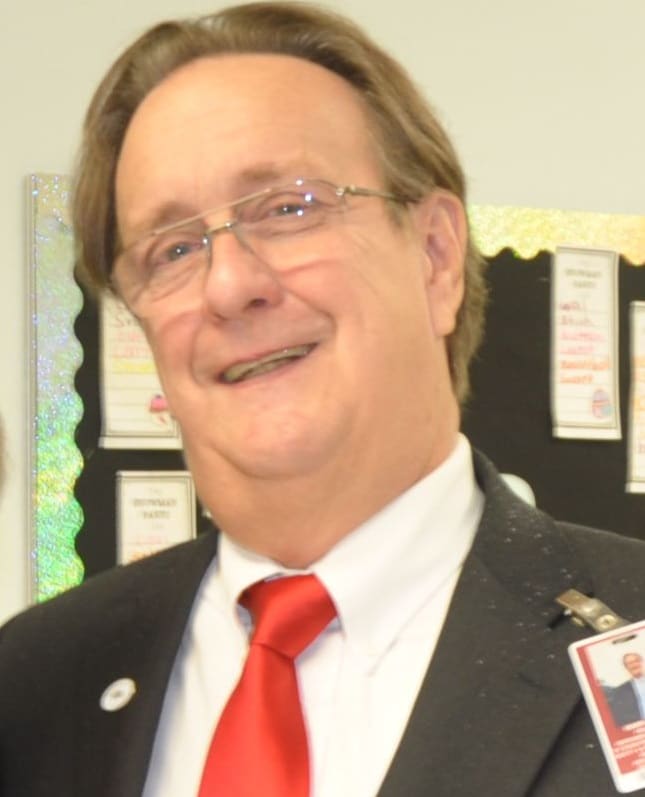 Mr. Johnson is a former Hernando County School Board member (2014-2018), owns a private investigation agency and is the co-founder of the non-profit vocational training organization T-Volt.  He started T-Volt with his wife Arlene in 2019.  He states on his campaign website, “The most important issue facing the County today is balancing the Budget.  The Coronavirus has devastated our economy, sales tax revenue, gasoline taxes and other revenue streams are below foretasted ranges. Half measures will not fix the problem. We need leadership and a clear direction to stop a continuing problem depleting our reserves.”

Ms. Narverud is a business owner and former Hernando County School Board member (2014-2018).  She has also served as the Executive Director of the Hernando County Education Foundation.  In a statement provided to the Hernando Sun during the 2018 election cycle Narverud remarks that she is “Steadfast in our need to grow business not government.” Furthermore, she “is a woman dedicated to seeing her community succeed by creating opportunities for our families and small businesses.”

Mr. Nicholson, was suspended from the Dist. 1 seat in 2018 by Gov. Rick Scott after he was arrested for hiring the services of a person engaged in prostitution and other misdemeanor charges.  Nicholson pled nolo contendere (no contest) and Judge Hitzemann withheld adjudication, but required Mr. Nicholson to pay $729 in court fees.  Nicholson is a civil engineer and owner of Nicholson Engineering Associates, Inc. He was elected to the Board of County Commissioners in November 2012 and re-elected in 2016. He held numerous positions on local and regional boards prior to his 2018 arrest. While serving on the county commission, “Commissioner Nicholson’s top priorities include improving the work environment for employees, streamlining zoning and permitting processes and job creation in Hernando County,” states a county press release dated prior to his suspension.

Joe Swilley is a US Navy Veteran (1981-1985) and has been a Hernando County resident since 2000.  He is an electronic technician by trade and works as a manager for a local heating and air company.  “I honestly believe Hernando County is going in the right direction financially and economically and I would like to be your conservative voice… to help us continue our expansion,” said Swilley in his candidacy announcement.

John Allocco was born in Port Jefferson, N.Y., and came to Hernando County in 1999. Commissioner Allocco earned his bachelor’s in exercise and sports sciences from the University of Florida; and his master’s of physical therapy and post-graduate certification from the University of St. Augustine. He has been the owner and rehab director of Fyzical Therapy and Balance Center in Spring Hill since 2006. He and his wife, Randi, have two adult children, two school-aged daughters and several grandchildren. Commissioner Allocco was elected to the Board of County Commissioners in November 2016. 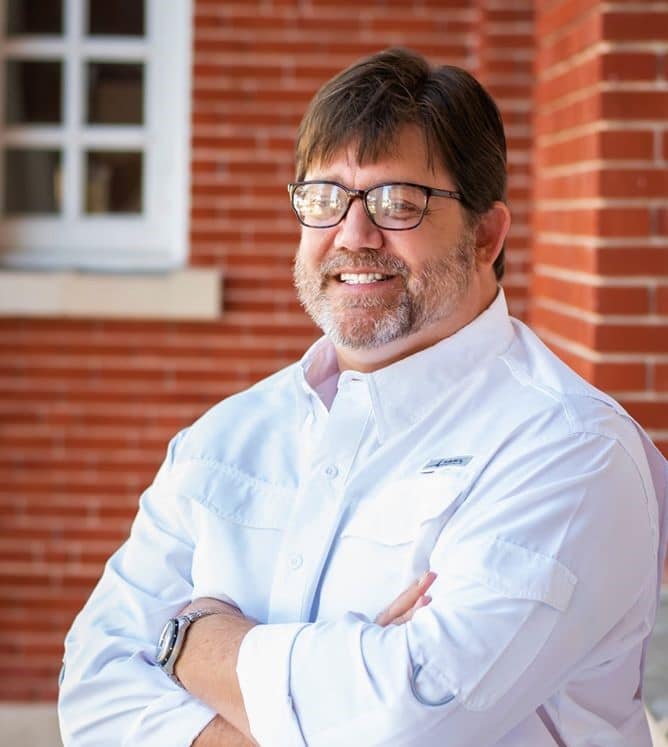 Burton is a Desert Storm veteran who served in the Marine Corps, and comes from a family which proudly counts six war veterans, from three generations, who served in four wars.  Burton’s interest in politics was spawned in his military service, continued at FSU with studies in Political Science and Philosophy of Political Theory. He has resided in Hernando for over ten years, owns a local catering company with his lovely wife Nita, and has continued constant service and donations to Hernando’s underprivileged children. 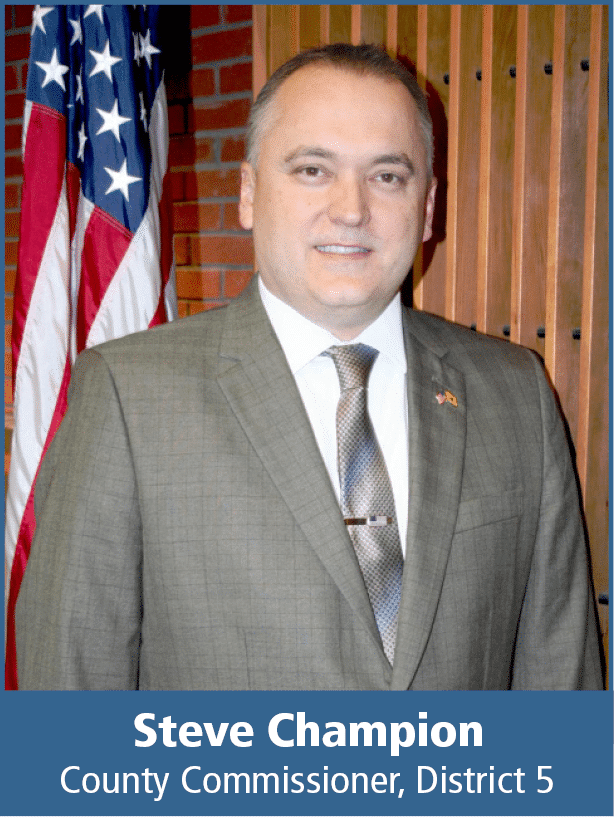 Steve Champion is a fifth generation Brooksville resident. Commissioner Champion graduated from Fort Lauderdale High School and earned a bachelor’s in business administration at Hamilton College. He owns American Gun and Pawn in Brooksville and previously spent more than 20 years working for Target. He and his wife, Shanda, have two adult children and three school-aged children. Commissioner Champion was elected to the Board of County Commissioners in November 2016.

A veteran of the U.S. Air Force, Kevin Hohn served 22 years in federal law enforcement, followed by three years on the Brooksville City Council and Mayor of Brooksville in 2014. Having dedicated much of his life to public service, Kevin advocates for every citizen’s rights to a safer, more prosperous community.

Special agent, rising through the ranks to captain, Division of Alcoholic Beverages and Tobacco, State of Florida, 1989-2001; undersheriff, Pasco County Sheriff’s Office, 2001-2010; appointed Sheriff of Hernando County, January 2011; elected Sheriff of Hernando County, 2012; re-elected 2016. “I am grateful to be the liaison between a supportive community and an exceptional team of law enforcement professionals.” 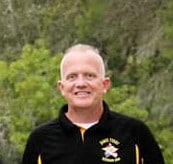 Mr. Terry has served Hernando County in law enforcement for over 22 years, beginning with the Brooksville Police Department (serving from 1994-1997). He states that it was a small agency and you had to learn quickly how to do everything. In 1997 he started with the Hernando County Sheriff’s Office and served the next 20 years. “While at the Sheriff’s Office I had tremendous opportunities to learn and grow by working in almost all areas of operations,” Terry remarks. 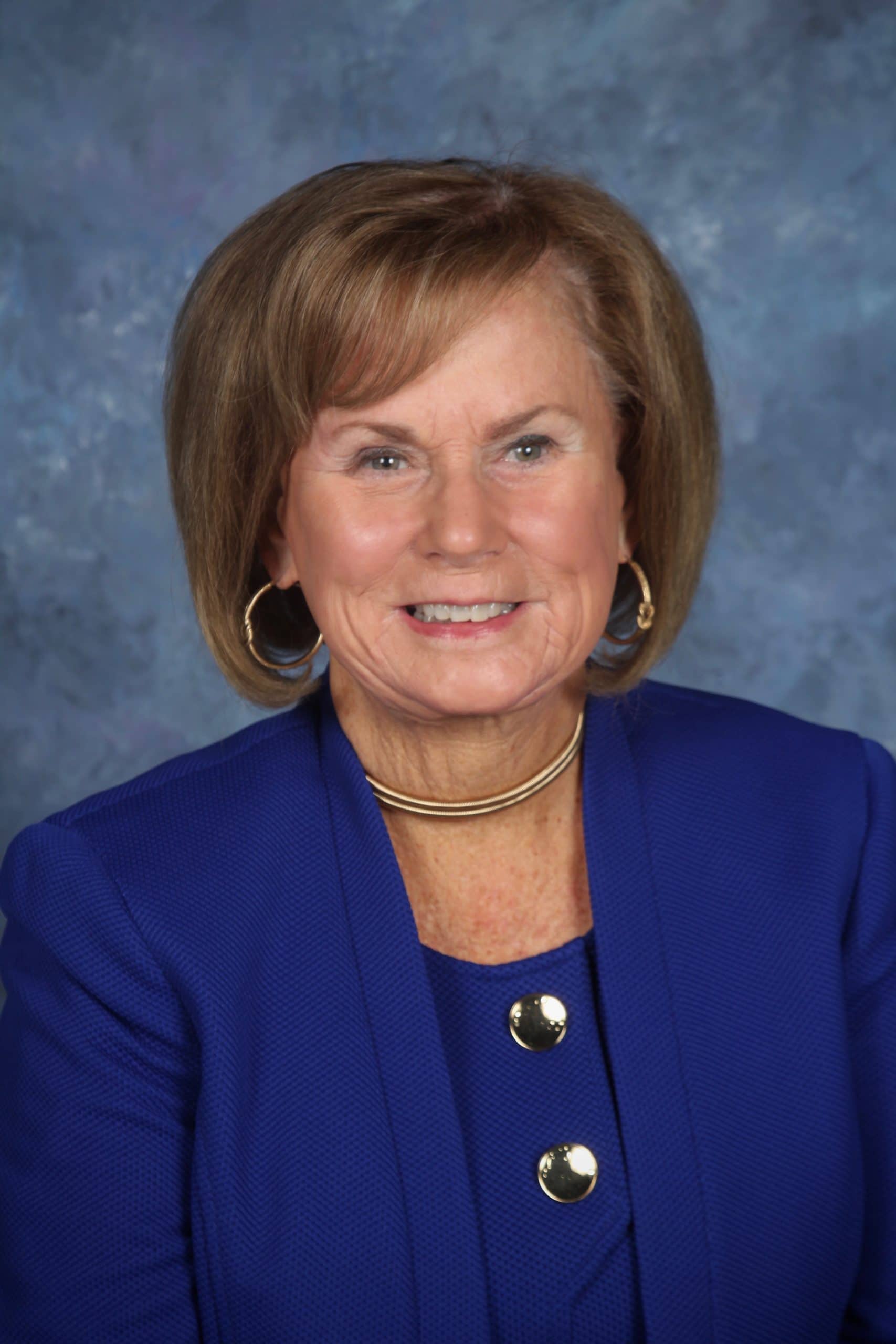 Mrs. Prescott is the incumbent, elected to serve as Dist. 2 School Board member in 2016.  She is a longtime educator and is currently the vice chairperson for the school board. Recently she was recognized by Carolyn Sanders of the Florida School Boards Association for earning the Certified Board Member distinction. Secondly, Ms. Prescott was awarded the status of Professor Emeritus from Hillsborough Community College where she last served as a faculty member.

Office: Clerk of the Circuit Court and Comptroller