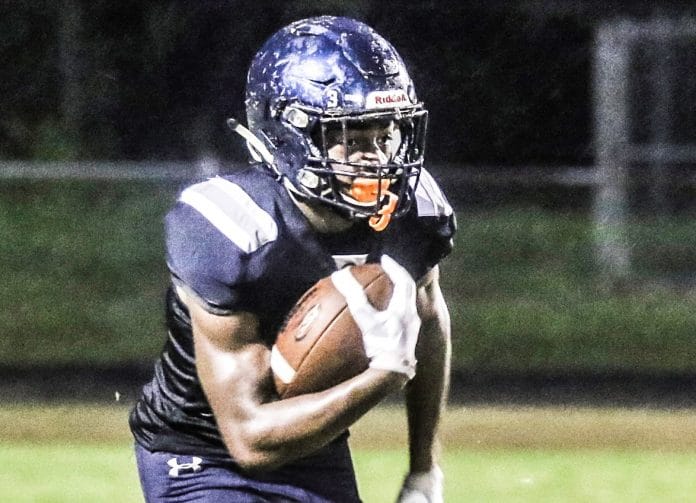 Yes, we know there hasn’t been any spring football or high school sports in general since back in mid-March but we like to think at some point we will get back to normalcy. Part of that normalcy will be getting high school sports back in the spotlight and prep football is one of the most anticipated activities when it comes to the late summer and fall season.

Hernando County has its share of quality football teams, as Nature Coast Technical and Springstead are both coming off playoff appearances and look to build upon that. Also schools like Hernando, Central and Weeki Wachee continue to remain on the come up and have their own postseason admirations as well. As we await dates when it comes to resuming high school sports activity from the Florida High School Athletic Association (FHSAA), we take a look at each team from Hernando County and what they look to replace from their 2019 seasons.

Central: Contae Cason returning for his senior season is really all Central needs to know when it comes to the 2020 season. Cason nearly rushed for 2,000 yards last season and at one point led the country nationally in touchdowns scored. With the speedy back in the fold once again, the game plan this fall should and will involve a lot of Cason touching the ball.

Hernando: If there is one team to really watch out for, it’s Hernando. This group has loads of talent on both sides of the ball and could be the team to beat come the fall. The Leopards nearly upended the Sharks in the latter half of the 2019 season and played a lot of underclassmen. With an off-season to prepare, Hernando is a team to keep a close eye on.

Nature Coast: Make no mistake, there’s a lot to replace when it comes to Nature Coast’s 2019 team and it all starts at the quarterback position. Starting signal caller Fabian Burnett and backup Vaughn Sykora both graduated which leaves a big void at quarterback. Much of the load on the offensive end will be left on running back Kinyatah Morgan, who enters his senior season. Could Morgan be the next big time tailback for the Sharks?

Springstead: Head coach Mike Garofano is starting from nearly scratch heading into the fall of 2020. Nearly everyone who had meaningful yards on offense has graduated and replacing them will be tough. Not only is running back Anthony Alexis gone, but add in quarterback Max O’Rourke and star linebacker Adrian Cabrera and it would seem like the Eagles’ cupboards are a bit bare.

Weeki Wachee: It was a bit of a transition from pass, pass, pass to run, run, run but that’s what the Hornets went through under the new tutelage of head coach Chris Cook. The Hornets started out 2019 rough but seemed to pick up on the new system under Cook just fine. Weeki Wachee secured wins over Holiday Anclote, Central and St. Petersburg Northeast in the second half of the season. They should carry that momentum over into this summer.