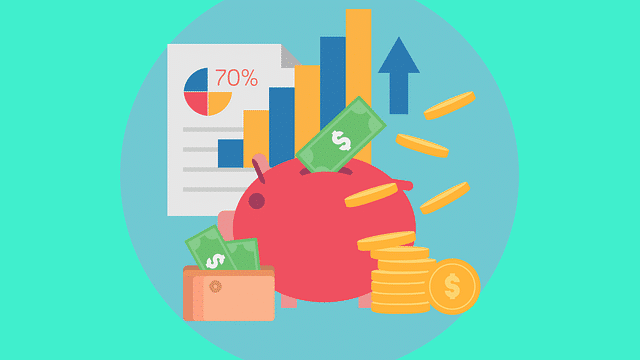 The 07/13/2020 City of Brooksville budget discussion highlighted the proposed budgets for each of the City’s departments, funded by property taxes, or millage. City Finance Director Autumn Sullivan was present for the 07/20/20 meeting the following week, but technical difficulties prevented her from making her presentation.

City Manager Mark Kutney stated the tentative millage rate should be set at 7.25% out of caution for the uncertainty of the next few months due to the COVID-19 pandemic. The 7.25% rate would replenish the City’s reserves, which were nearly halved by the $1,518,214 the City was required to pay to the Police Pension Trust Fund.

Kutney said rates can always be decreased, and the millage rate would likely be approved at last year’s rate of 6.2%.

Vice Mayor Pat Brayton understood the concerns Kutney expressed. Setting the millage rate higher than is truly needed is common practice and the actual rate will be lower. Brayton agreed that the City could probably maintain the current millage rate.

The other council members disagreed. Council Member Betty Erhard stated she would not favor a millage increase to replace funds distributed to the Police Pension Trust Fund. It was unfair to put that burden on the taxpayer, Erhard said.

Council Member Bill Kemerer said the TRIM (Truth in Millage) notice reflects the higher rate in anticipation of unexpected expenses but expected the final rate to be much lower. Council Member Robert Battista agreed with Kemerer.

Mayor Joe Bernardini stated he was not in favor of a millage rate increase because of the uncertainty in the country.

Brayton moved to set the TRIM notice at 7.25%. Kemerer seconded the motion. The motion passed 3-2, with Erhard and Bernardini casting votes against.