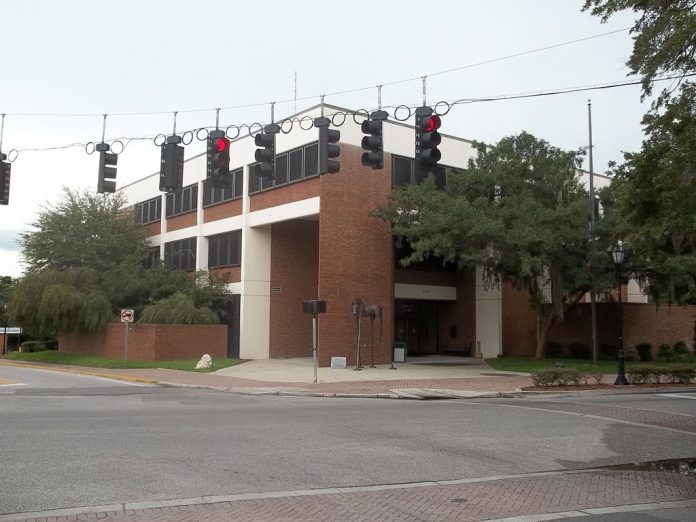 City of Brooksville Vice Mayor Pat Brayton would like to reward city employees for their hard work, especially the last several months. Brayton proposed a tiered system of raises for employees based on years of service. Directors would receive an increase, but the amount was not specified.

A second option is to grant all employees a 3% raise, regardless of years of service (except those in the probationary 6-month period). That would cost approximately $138,000.

One concern Brayton raised is the unexpected $1.5 million payment for the Police Pension Trust Fund. He admitted there were no firm figures on the City’s revenue streams available but wanted to bring the subject to the floor for discussion.

Council Member Bill Kemerer reviewed the figures with Finance Director Autumn Sullivan. Though the City still has several vacant positions, Kemerer said the actual cost of the wage increase would be significantly higher.

Kemerer reminded Council of the agreement with the Firefighter’s Union for a wage increase at 3% the first year, and 2% each for the next two years. If the City increases beyond the 2% the firefighters receive, then the firefighters must also receive an increase to the same level.

Council members agreed to include a 2% increase for all city employees in the budget discussions. However, nothing will be decided until the city council receives notice of the revenue streams.