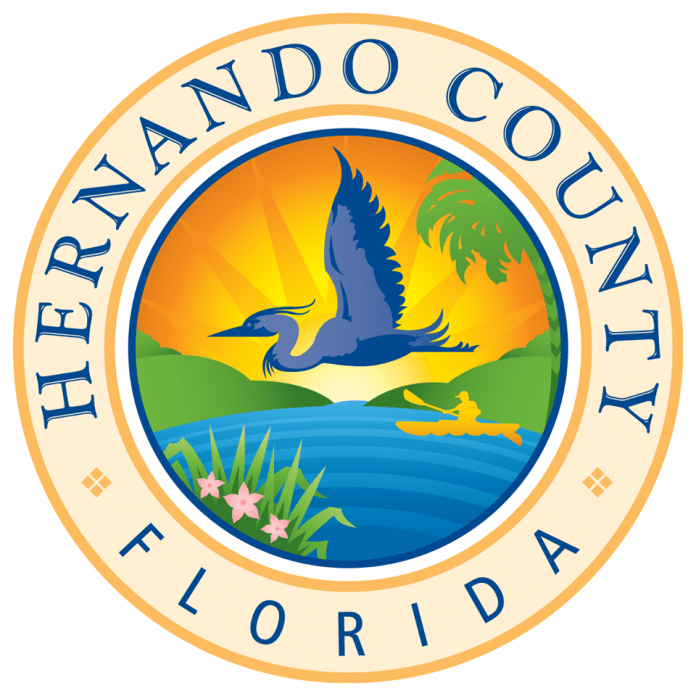 At the October 13, 2020 regular meeting, the Board of County Commissioners (BOCC) held the first public hearing to consider amending an ordinance that eliminates the ‘Resort Residential Overlay District,’ which planning and zoning director Ron Pianta explained is not used within the county anyway. The ordinance would also change the ‘resort dwelling’ definition “to exclude a dwelling permitted in a residential district used for a short-term rental specifically licensed and regulated by the State.”

The board voted 5-0 to approve the above changes in accordance with the Board discussion on short-term rentals stemming from the June 23, 2020, meeting.

Planning Director Ron Pianta presented the revisions to the board that were first discussed in June of this year.  The elimination of the resort residential overlay district is secondary to the district as it is not used at all within the county and is thus irrelevant to the code.  The second change would be to revise the definition of a resort dwelling to exclude a dwelling permitted in a residential district used for a short-term rental specifically licensed and regulated by the state.

The Planning And Zoning Commission voted unanimously in a September meeting to recommend these changes.

Commissioner John Allocco questioned, “We’re doing this because the state’s requiring us to do it, right? I don’t think that this board desires anything.”  Citing a similar recent amendment, Allocco went on to say, “This concerns me because ten years from now, if I was to look at this ordinance as it’s being approved I’d wonder what this board was thinking.”

Allocco stated he’s “not a fan” of the third clause in the amendment, which reads, “WHEREAS, the County desires to allow short term vacation rentals in all residential zoning districts by changing the definition of resort residential to only apply to developments and projects specifically designed for such uses and by eliminating the resort residential overlay district…”

Pianta advised that the “whereas clause” can be eliminated.

Regarding the state statute, Pianta mentioned a “grandfather clause” that the legislature has tried to change for several sessions and anticipates will be changed in the future.  He was referring to legislation passed in 2011 that preempts regulation of short term vacation rentals to the state.  Municipalities and counties with ordinances regulating short term rentals prior to June 1, 2011, were allowed to keep them in place.  In 2014 further legislation was passed which returned some regulating ability back to the local level- allowing counties and cities to address “noise, parking, trash and life-safety issues,” according to the Florida League of Cities.

Pianta said that after discussion in June, it was decided that it would be “very onerous” for the county to try to enforce specific laws with respect to short term rentals.  “Most of the short term renters are respectful of their neighbors and they follow all the requirements.”  The concern is with those locations identified as nuisances.

Noise and parking issues with vacation rentals will first be addressed by the Hernando County Sheriff’s Office (HCSO).  Pianta reported that he and his staff are working with HCSO to be the first responders to nuisance complaints involving rental homes, and that in the future, Code Enforcement could get involved after hours if the need arises.

Commissioner Wayne Dukes commented, “I don’t think it’s about the number, it’s just the amount of sound they make … You can have 30 people come in quietly, … they’d be fine,  but you get six guys raising hell and it’s not so good.”

Pianta stated that Duke’s analysis is consistent with the discussion Pianta’s office has had with HCSO and added that rental companies are instituting restrictions on the number of individuals that can stay in the home.