Music in celebration of kids and community 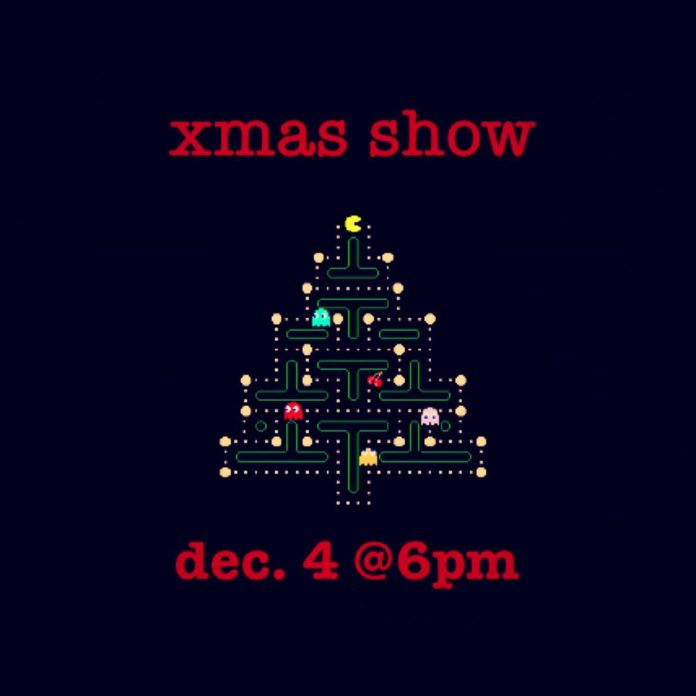 “Just a couple bros being dudes,” is the motto of Kid Ambient Arcade, a family friendly music group that has toured the nation with their unique blend of indie rock, pop, EDM, and ukulele. And 6 p.m. Friday, Dec. 4, Hernando natives Caleb and Zachary Balogh are taking the stage in downtown Brooksville as a part of the Historic Downtown Brooksville Holiday celebration.

Natives of Ridge Manor, the brothers attended Hernando Christian Academy in the lower grades and graduated from Pasco High School. They discovered their love of music at an early age, performing at church and in school.

Performing everywhere from California to Spring Hill, the Balogh brothers released their self-produced album, Player One Vs. Fat Dragon, in 2019, and embarked on their inaugural tour, the We’re In Your House Tour, summer 2018.

They look forward to coming home for a special Christmas show.

“We’re very excited to do this live show,” said Caleb Balogh, lead singer/multi-instrumentalist for Kid Ambient Arcade, where brother Zachary plays drums. “And we’re privileged to come out and play music in this small town setting, for Christmas.” Balogh said that this performance will feature classic Yuletide tunes–performed the Kid Ambient Arcade way. “We’ll play our own versions of popular Christmas songs,” he said. “We may mix in a few of our own songs too.”

“Our fans tend to be young, and it’s such a good response,” said Caleb Balogh. “They love dancing and singing along.” In the future, Balogh says that Kid Ambient Arcade might consider making their own original Christmas music, and will debut new music early next year.

In the meantime, the band looks forward to coming home. The Balogh brothers hope that their hometown Christmas performance will keep the music playing, in a celebration of kids and community. “It’s Christmas,” said Caleb Balogh. “We’ll dance and have fun.”