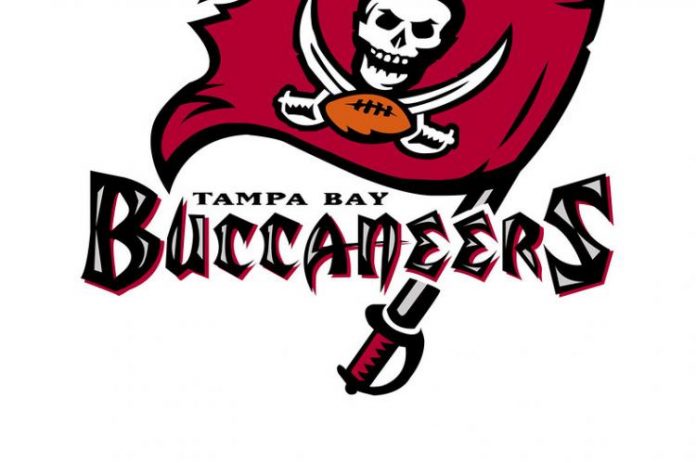 The final quarter of the NFL season is here and miraculously, the league hasn’t had to cancel a single game during the 2020 campaign. There obviously has been plenty of rescheduled games, but all in an effort to make sure the season is fully played.

Down in Tampa, however, the Buccaneers are hoping the final four games could be the path to reaching the playoffs as they control their own destiny. Tampa Bay finishes the season with home games against Minnesota and Atlanta while going on the road versus the latter and Detroit. If the Buccaneers can run the table and finish 11-5, they will make the playoffs for the first time since 2007.

Tampa Bay (7-5) will have its work cut out for them when they take on the surging Vikings at Raymond James Stadium this Sunday. Minnesota is coming off a 27-24 overtime victory over Jacksonville and the Vikings are now in the No. 7 seed in the NFC Wild-Card hunt heading into the final four games of the season. The Buccaneers are 1-3 in their last four games, with the latest loss being a 27-24 decision against the defending Super Bowl champion Kansas City Chiefs. Below are some keys to the game between the Buccaneers and Vikings.

There’s no secret the offense operates much better when a healthy Dalvin Cook is on the field for Minnesota and his numbers this season are undeniable. Cook has rushed for 1,250 yards and scored 13 touchdowns, with the former Florida State Seminole leading the NFL in the scoring department and second in yardage. A lot of Minnesota’s offensive success is predicated on a solid run game setting the play-action pass. If Cook is able to have a big day, it could spell bad news for the Buccaneers.

Many thought when the Vikings traded away Stephon Diggs to Buffalo that the team would be hard-pressed in finding his replacement. Minnesota didn’t have to look any further than the NFL Draft and the selection of Justin Jefferson. Pairing Jefferson with veteran wide receiver Adam Thielen has worked wonders for Minnesota’s offense and quarterback Kirk Cousins seems to be back on track from his early-season woes. Jefferson currently has over 1,000 yards and Thielen is just over 700 himself.

Have the Buccaneers figured out slow starts?

It’s been well documented about Tampa Bay’s slow starts throughout the season and with the bye week, many are wondering if it was a chance for the club to figure out some of its problems offensively. One of the team’s biggest issues has been trotting out to slow starts at the beginning of the game, which has ended up biting the Buccaneers in the final quarter. Tampa Bay fell behind 17-0 to Kansas City before finally getting on the board. If the Buccaneers want to make the playoffs, they’ll have to start with getting on the board a bit faster.