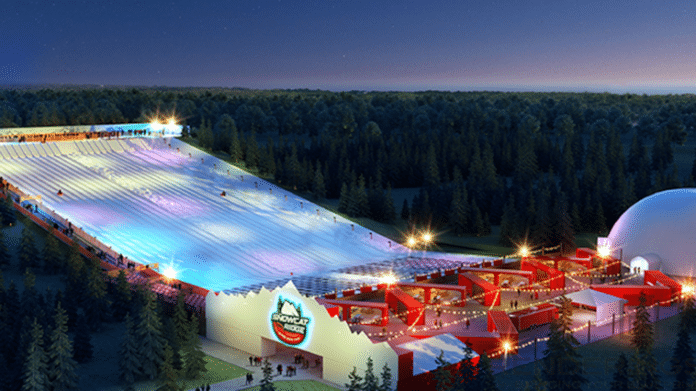 On December 10, Pasco County officials  issued a written statement announcing that they  had shut down the park due to fire, building, and plumbing violations that “represent significant threats to public safety.”

According to Pasco County Spokesperson Tambrey Laine, on Nov. 25 county officials became aware that Snowcat Ridge was operating in unsafe structures, without required permits, inspections or a certificate of occupancy.

“Although several permits have been pulled for the project since July, only one permit has been closed to date,” Laine said. “The park has not requested any inspections for the other outstanding permits.”

The park will remain closed until all life-safety violations are corrected, officials said.

In a Facebook post, Snowcat management said that Pasco officials revoked the park’s existing permit without proof  or written explanation of the alleged violations, refused to recognize its State of Florida amusement ride approvals and will not allow the park’s  Snowy Slopes attraction to open.

Pasco officials said they will work with attraction management to resolve the issues that prompted the closure.

“Pasco County is committed to working with Snowcat Ridge Alpine Snow Park to address all outstanding life-safety issues, and we look forward to the reopening of this unique attraction,” they said.