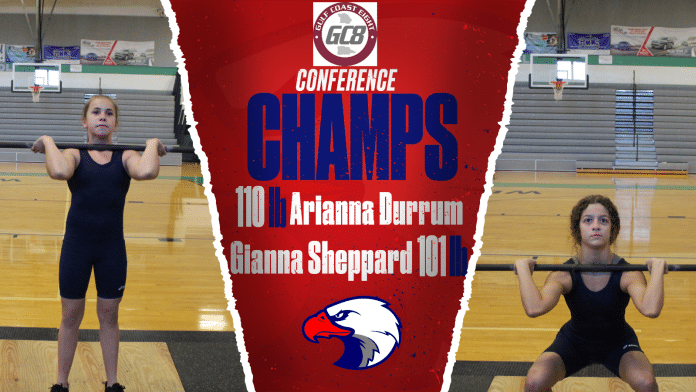 Springstead announced on Jan 15 the November athletes of the month. They are Junior, Alivia Gabbard who is a member of their Girls Varsity Soccer, Golf, and Track teams. And Junior, Devin Salazar who is a captain on the Varsity Soccer team as well as the kicker for the Football team.

On Jan 15 The Leopard wrestling team advanced to the state regional finals against Palm Bay High School in Osceola- Jan. 22 & 23.  Hernando took care of business in the FHSAA quarterfinals and semi-finals defeating Atlantic Port Orange 63-12 in the quarterfinals and then beat Weeki Wachee in the semi-finals 66-9 after the Hornets defeated Palatka 36-33.

Send your sports news to sports@hernandosun.com!

Share
Facebook
Twitter
Email
Previous articleNext Up for Academia Hernando: Women Adventurers and Explorers Who Didn’t Make the History Books
Next articleNotes from the Museums: The Trees

BOCC, School Board at odds over traffic, taxes