Man accused of stealing an ambulance 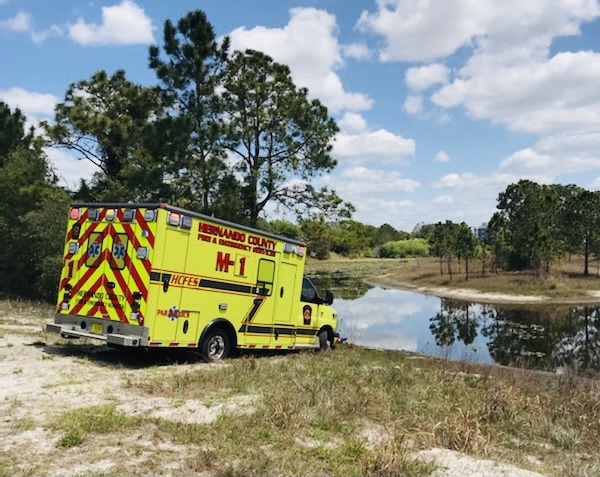 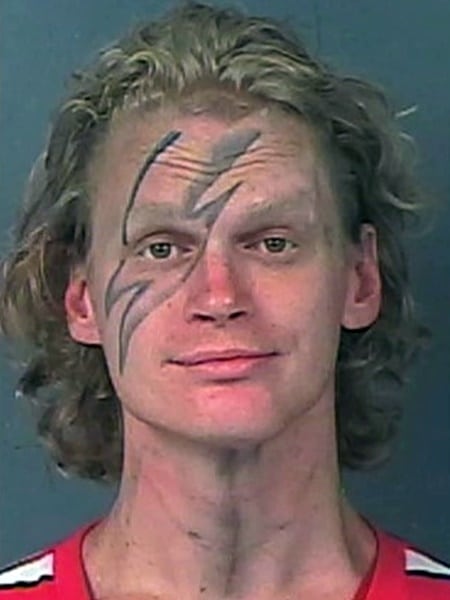 “The ambulance crew was inside the hospital dropping off a patient when the ambulance was stolen,” Terry said.

The vehicle was later recovered in the Port Court area in Spring Hill after it became stuck in mud and sand as it approached a nearby body of water off of Port Court.

According to Terry, Trey Cornwell allegedly drove the ambulance from the hospital to the Kass Circle area off Port Court. Witnesses at the scene said that after the vehicle became stuck, Cornwell fled through a nearby shopping plaza.

He was transported to the Hernando County Detention Center where he’s being held in lieu of a $10,000 bond, Terry said.