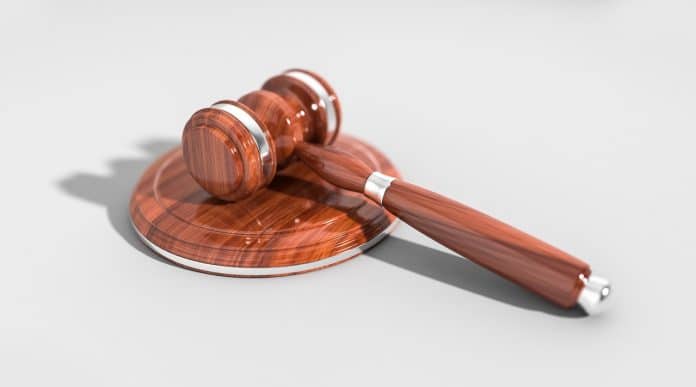 A federal court has ruled that law enforcement in Florida may not enforce the provisions of HB 1 on grounds that the legislation is too vague.

The so-called anti-riot bill, HB1 boosts penalties for rioters and allows Floridians to challenge a municipality’s decision to defund its police department, The measure also prohibits anyone from defacing, injuring or damaging a memorial, allows legal action against a local government that obstructs reasonable law enforcement protection during an unlawful gathering, and requires that anyone arrested for a violation be held in law enforcement custody until their first court appearance.

In response, some civil rights groups sued the state claiming that the law violated individuals’ constitutional rights to peaceful protest and assembly.

On Sept. 9, U.S. District Judge Mark Walker ruled to suspend enforcement of the law while the case challenging it is pending on grounds that the legislation’s definition of “riot” is too vague.

“The vagueness of this definition forces would-be protesters to make a choice between declining to jointly express their views with others or risk being arrested,” Walker’s decision said.

“There is a difference between a peaceful protest and a riot, and Floridians do not want to see the mayhem and violence associated with riots in their communities,” DeSantis’ Press Secretary Christina Pushaw said in a written statement. “We will immediately file an appeal, where we are confident that the 11th Circuit will correctly apply the law and uphold HB 1 to ensure Florida’s law enforcement agencies have the tools necessary to combat riots and keep Floridians safe.”

The case is pending.

BOCC, School Board at odds over traffic, taxes

DeSantis hints legislation might be needed to halt vaccine-status firings

Seeking Art for “Up All Night” Exhibit