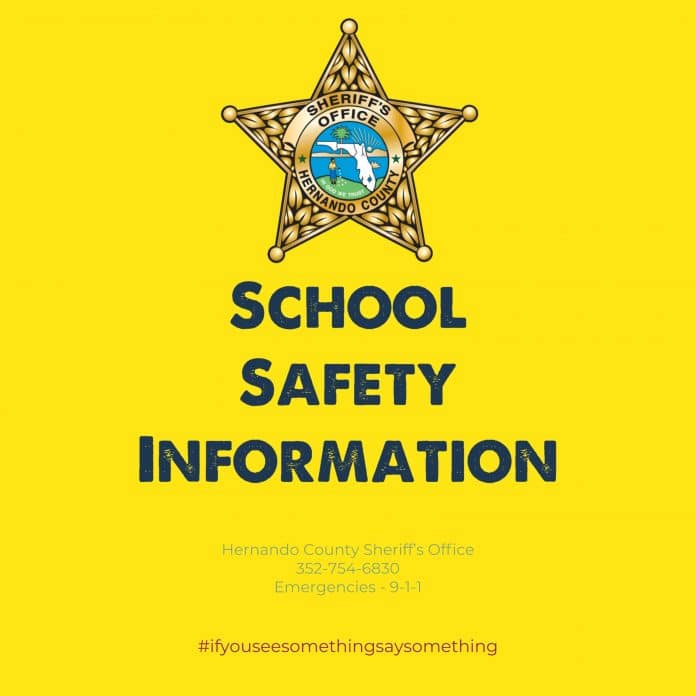 The Hernando County Sheriff’s Office (HCSO) beefed up its presence at Springstead High School on Feb. 7 after a student from another school threatened to kill another student from a different school.

According to HCSO Media Relations Manager Denise Moloney, on Feb. 5, deputies responded to a report that a Springstead High School student had learned while chatting on a messaging platform that someone threatened to kill another student.

Deputies subsequently visited the home of the suspect student, but the student refused to speak with them without an attorney being present. The student’s parents allowed deputies to search the residence where they found the student’s cellphone and tablet and took both into evidence. The parents also told law enforcement that any weapons located in the home were secure and inaccessible to the student.

The suspect student was arrested, charged with Written Threats To Kill/Harm, and transported to the Department of Juvenile Justice in Ocala, Moloney said.