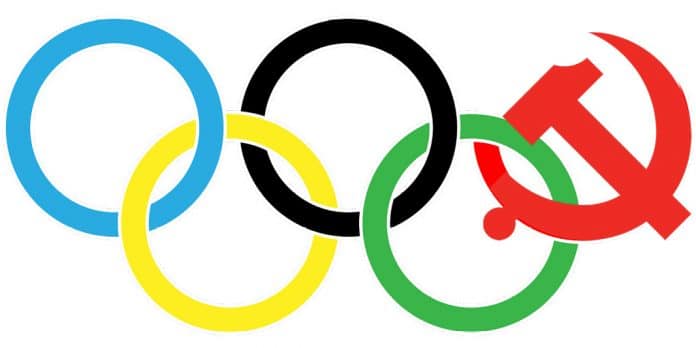 The US would impose global sanctions on members of the International Olympic Committee (IOC) if American athletes, spectators or others at the 2022 Winter Olympics are detained or deprived of their freedom of speech during their stay in Beijing.

Introduced on Feb. 4 by Florida Congressman Daniel Webster (R-Clermont) and co-sponsored by Rep. Mike Gallagher (R-WI) and other GOP lawmakers, the Genocide Games Act would impose Global Magnitsky sanctions on IOC officials if athletes, fans, or other participants at the 2022 Winter Olympics are detained, disappeared, or otherwise deprived of their freedom of speech or other internationally recognized human rights by the Chinese Communist Party (CCP).

Signed into law by Barack Obama in 2012 the Magnitsky Act was originally intended to punish Russian officials responsible for the death of Russian lawyer Sergei Magnitsky during his imprisonment in Moscow. Since 2016 the measure authorizes the U.S. government to sanction those it sees as human rights offenders, freeze their assets, and ban them from entering the U.S.

Webster’s bill was filed in response to statements from Speaker of the US House Nancy Pelosi (D-California) that Americans attending the Beijing games should refrain from speaking out about the Chinese government.

“Any attempt by the Chinese government to stifle free speech or intimidate our athletes should be addressed and condemned by U.S. leaders, regardless of party,” Webster said. “Instead of discouraging athletes from vocally defending human rights, Speaker Pelosi should bring this bill up for a vote to send a clear message to the CCP and hold the IOC accountable.”

In advance of the start of the games, Webster called on the IOC to move the Winter Olympics from Beijing, and co-sponsored legislation seeking a US boycott of the games.