Last Friday, began the ten day Florida Python Challenge. Each year Governor Desantis has put up a fair piece of money to attract more and more snake hunters into the field. Our Governor feels that awareness is key to attracting more people to come and hunt these invasive, apex predators.

Since a breeding facility was destroyed by Hurricane Andrew, back in 1992, releasing 490 Burmese pythons into the wild, they have established themselves at the very top of the food chain. Even regularly eating alligators, nothing is safe from their ravenous hunger. So, teams of professional Python hunters have been fielded in order to stop the increasing numbers of pythons. But as efficient as these men and women are, more needs to be done.

Well, I’m doing my part. I arrived last Thursday and established my camp before heading out to hunt as darkness fell. I am always struck by the absence of wildlife when I enter the Everglades. I used to hunt here often for wild hogs back in the nineties. I remember deer, rabbits and coons and possums all over the levee; none to be seen now. According to the US Geological Survey, there is up to a 90% decline in mammalian life throughout sections of the Glades, directly attributed to the Burmese Python.

I found one. He was half in and half out of the water, and very difficult to reach, but after a few falls and newly acquired bruises, he was brought to the truck for pictures! Another snake hunter happened along the levee and gave me a lot of help getting back up that rocky slope and hung out to take a few quick pictures.

That heat though was the hardest thing, nighttime wasn’t overly hot, but daytime temperatures were off the chart which made for some real discomfort. But, despite the discomforts of mid-Summer in the Glades, over 1800 hunters signed up for the hunt. Sweaty, yet excited; I met hundreds of people out along the levees and really enjoyed the recognition they all gave me.

I was hardly hunting solo, however, as I enjoyed the company of my favorite Python hunting partner yet; an absolutely fearless individual with limitless energy and fascinating skill on the hunt, Ariel Dixon of Sumter County.

Ariel was an enormous help to me over the last few days, using her own energy to jump start my own, keeping me focused on the hunt. I can’t wait till our next hunt together; her company was greatly appreciated.

I ran into a number of my Python hunting mentors, each competing in the pro division with the top two competitors to date being Myron Looker with three pythons caught and the legend of the Everglades, Dusty Crum, also with three captures. I wish them the best of luck during the rest of the competition, which lasts until the 14th of August.

Thank you all for visiting with me here each week, please, feel free to reach out to me at Tobyhernandosun.com. God Bless and good hunting! 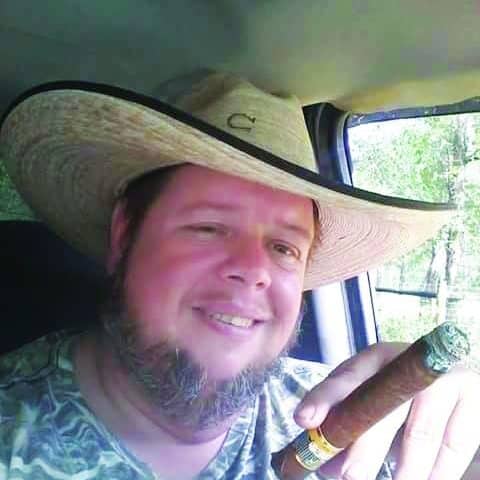