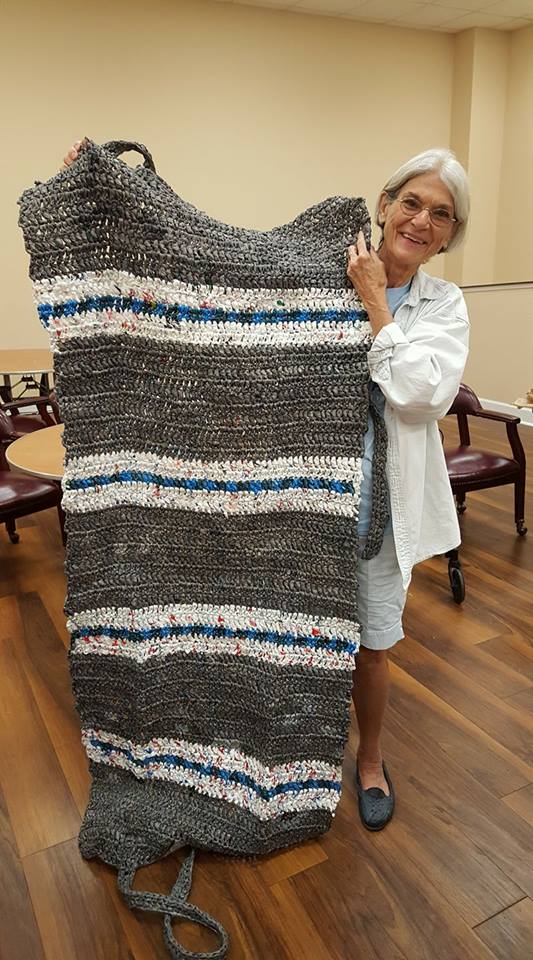 A comprehensive Kass Circle Community Redevelopment  Plan will be presented to the County Commission May 8 by Michelle Miller of the Hernando County Planning Department.

Among the highlights of the plan for the historic community of small businesses along Spring Hill Dr. near Pinehurst Dr. in Spring Hill, she said, is the remodeling of one of the existing structures to house a new project of the People Helping People organization.

That project will be known as “The HELP Center,” explained Doug Brainard, president of People Helping People in Hernando County, described as an interfaith community serving people in need. “It’s first aim will be to establish a training kitchen where homeless or other needy people can be trained to perform jobs in and around a restaurant kitchen so that they  can find work.”

Brainard said area chefs, health agency personnel, training experts and others with applicable experience are being consulted in setting up and running the operation which has a start up target of this fall. Remodeling of the building is scheduled for completion in late June or early July.

He added that PHP has $2,475 on hand and has planned several events to spur a drive for an additional $3,000 by May 11th to qualify for a Gannett Foundation grant to launch the kitchen project in the renovated building which also will house the organization offices and serve as a coordinating center for the work of other community service organizations.

One of those groups is Mats for a Mission, a loosely associated number of women and men who collect plastic bags used by grocery and other stores to package purchased goods for customers. Those volunteers convert the bags into hygienic, comfortable, portable  and surprisingly colorful sleeping mats for homeless men, women and families.

PHP, a program led by Ellen Frank, is one of the major distributors of the bedrolls. “We have given out more than 50 in the past several months,” she reported. The recipients “are so grateful,” she said.

Jericho Road Ministries, Homeless Ministries of Brooksville and New Life Church in Ridge Manor are among the other major distributors seeking to provide the mats to at least 500 homeless individuals identified through the county school system.

Making the mats here started a little over a year ago when both Ellen Katrick and Sabra Rice Chapman separately saw a television feature on such a program in a Texas Presbyterian Church. The pair went on social media to recruit local volunteers and a meeting place.

Soon, 15 to 20 women and a few men began showing up at The Grande, a downtown Brooksville retirement facility, from 9 to 11 a.m. Saturdays to learn how to transform the plastic bags into “plarn” (plastic yarn) from which the 2 by 6 foot bedrolls with carrying straps are made.

“It takes 800 plastic bags to make one of the light-weight mats,”said Ms. Katrick.  The bags are being collected at drop-off spots such as Hernando County Sheriff’s Office, the Brooksville police department, many schools and businesses such as Home Depot.

Most anyone can do at least one or two steps in the process after a brief instruction period, she said. The process begins with flattening the bags and cutting them into strips. The strips then are woven into “plarn.”

The only really difficult step is crocheting the plarn into the mats “which are bug resistant and dry easily,” Ms. Katrick explained. A plea has gone out through the organization’s Facebook page and other outlets for volunteers who can crochet or are willing to learn the one or two basic stitches involved in producing the mats.

Perhaps surprisingly, the mats are quite attractive thanks to Genele Firlik, district manager of the school printing department with a degree in graphic design. She shows up Saturdays to develop various patterns for the woven “plarn.”

Although much of the work can be done individually at home, “you miss the fellowship of working with others who are doing something for other people, said Chris Kelbaugh, who works with a group meeting from 4 to 6 p.m. Wednesdays at the Spring Lake Methodist Church.

The fluctuating main group of volunteers now meets Saturdays from 9 to 11 a.m at the First Methodist Church of Brooksville, 109 Broad Street.

5/1/18: This story was corrected to remove county libraries as a drop off location for plastic bags.