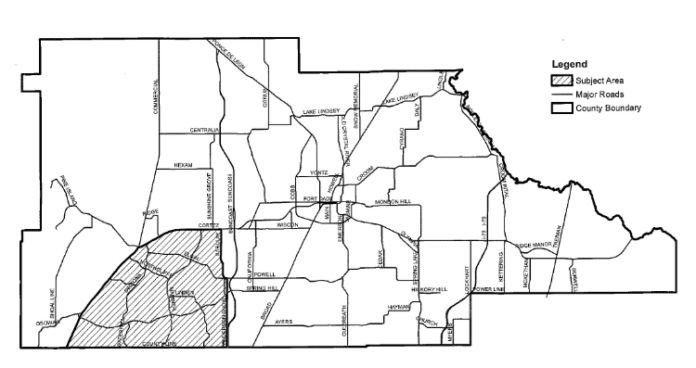 Recently the county sent out information on a proposed garbage rate change to bring added service.  The press release states,

“The Hernando County Board of County Commissioners will hold a public hearing on May 22, 2018 at 9:30 a.m. in the Hernando County Government Center located at 20 N. Main Street in Brooksville to consider changing the billing method and rate for solid waste collection. If approved, solid waste collection for residents living in the mandatory area will no longer be billed on their water bill; instead, they would be billed annually on their property tax bill. In addition, the rate would increase from $8.18 to $13.27 monthly. The total billed on the property tax would be $172.80.”

The following figures were included in the notice:

“The rates for the non-mandatory areas of the County (everything except the City of Brooksville and the mandatory area in Spring Hill) would increase to $13.49 per month and would continue to be billed directly with Republic Services.

“As part of this proposed change, residents would receive one new 96-gallon, two-wheeled cart that will be used for collection. The carts will be picked up with a new, specialty side-loader truck to provide a better level of service.”

Chairman Champion clarified during the Board of County Commissioners meeting, “There was no reference to the fact that we already have a signed contract.  We already had a meeting a year ago- that this was already decided as far as the rates go.”

“So now we’ve got citizens in an uproar out there because they don’t know what’s going on.”

Deputy Administrator Jeff Rogers explained that the contract was amended with Republic on July 25, 2017 , which extended the contract for a seven year period, establishes new rates and places the fees on the tax bill for the mandatory area of the county (Spring Hill).

Chairman Champion stated that the city of Brooksville pays $20 per month and surrounding counties are around $17-$18 per month.

“The negotiated contract was a very good deal.  Whether Republic is delivering or not, that’s a whole other argument.  That’s why we fined them the $150,000 and we’re working towards resolving that.  From the latest report it looks like it is improving- of course it’s not perfect yet,” commented Champion.

Rogers stated that the letter that went out was meant to inform of another public hearing on the matter. He said the hearing is a procedural step to change how it’s being billed from a monthly water bill to being placed on your tax bill. If you’re in a non-mandatory area- you’ll continue billing with Republic, but the rate will be increasing.

The county is now monitoring Republic’s performance on a monthly basis.  Rogers stated that they are improving and the county is working with them to ensure that they get to a satisfactory point for the county’s citizens.

He apologized for the letter’s miscommunication.

“The communication on this was pretty horrific,” said Holcomb, “everyone thought they were getting double taxed for their trash.”

“The reason we’re going from the water bill to the tax rolls is basically because our citizens have been cheating this company to the tune of hundreds of thousands of dollars,” explained Holcomb.

He said the system still won’t be perfect, because now snowbirds won’t be able to only pay for when they are here, but the rates are still well below other areas.